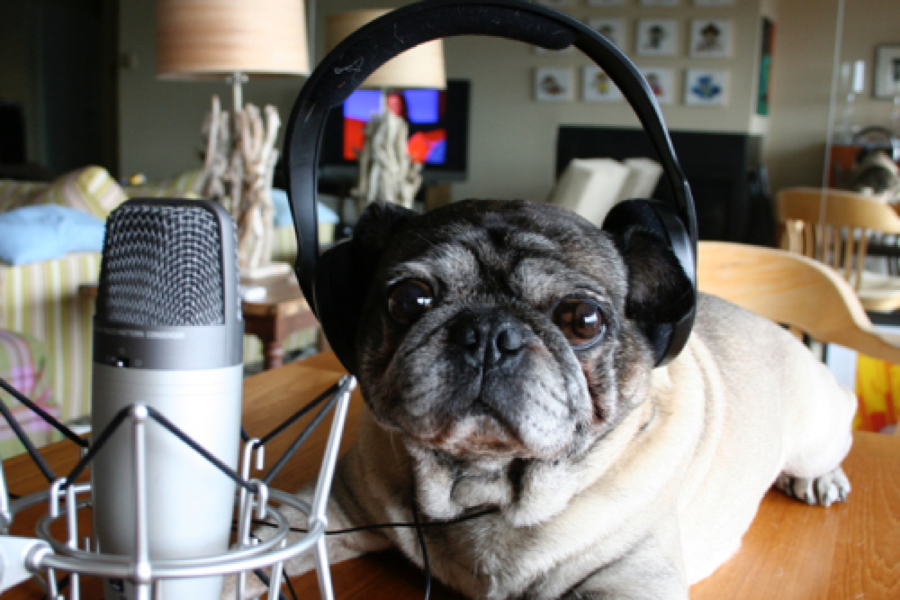 We are, as commentators have noted, in the midst of a “Golden Age of Podcasts”; a moment where the choice for quality digital audio abounds, and where new voices and listeners connect daily through earbuds, car stereos, home speakers or office computers. Depending on how you define it, podcasting is either just over 10 years old, more than 20 years old, or merely the latest soundwave in radio’s much longer history. [1] However you date it, in the decade since 2004 when the term “podcasting” was inadvertently coined the format has exploded: there are now over 300,000 podcasts and 8 million episodes in over 100 languages, with new ones launching every day. [2] 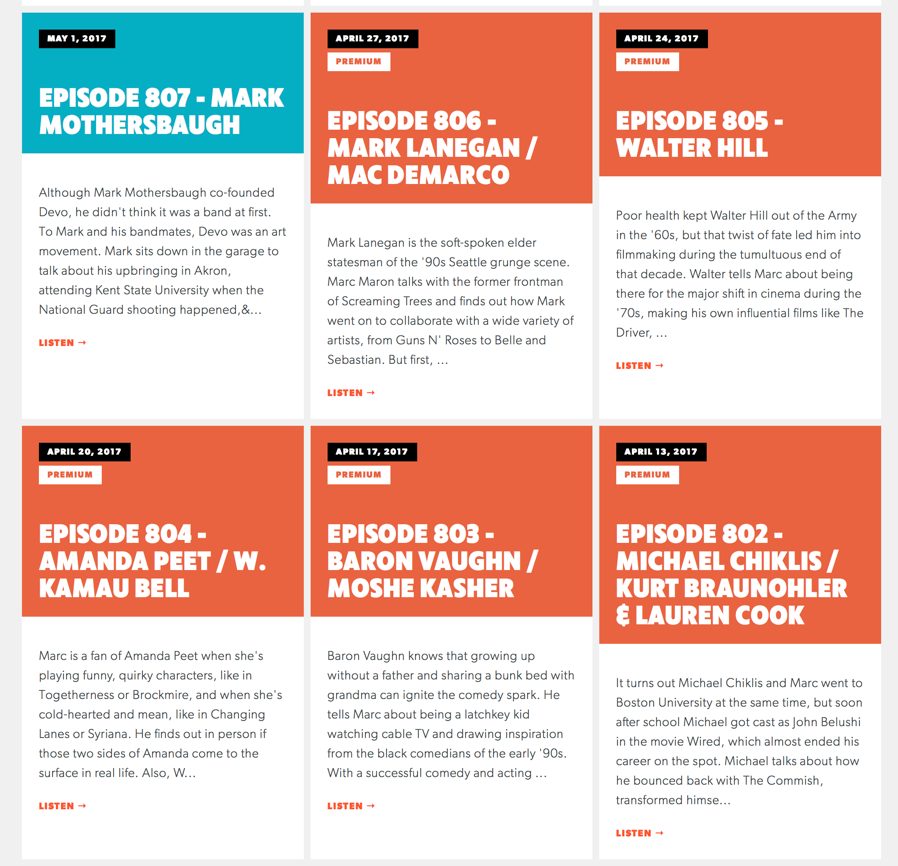 It’s not just under-resourced independent podcasters whose files are at risk though. Well-known Internet entrepreneur and former MTV VJ Adam Curry shares a similar story. In 2014, he sent out a tweet asking his 40,000+ followers a relatively straightforward question: “Looking for a full archive of Daily Source Code mp3s.” The podcast he was trying to track down, the Daily Source Code, was an early (2004), and relatively popular podcast, that helped shaped the emerging format. It was an odd request, in some ways, since Curry was the creator, host and producer of the Daily Source Code (which ran from 2004-2013 and over 860 episodes). It’s not entirely clear what happened to Curry’s original copies of the shows; but it’s clear he doesn’t have them: “For a number of [stupid and careless] reasons, I am not in possession of most of these.” [3] If the very people producing these new artifacts of audio culture aren’t necessarily saving their work, who is?

Podcasts might be newer than pre-1975 radio, and more digital and accessible than silent films, but this alone doesn’t ensure their continued existence. We are deep enough into our experiences with technologies like the world wide web, spinning disc hard drives, and error 404s to know that digital objects bring new challenges for saving, locating and retrieving data over time. [4] Thankfully, sites like The Internet Archive are addressing some of these challenges, and providing new tools for thinking through, and doing, digital histories. The Internet Archive also has a growing audio database, part of which is devoted to podcasts. There are also a number of libraries that are beginning to bolster their digital audio collections and to take podcasts seriously as a format that deserves attention and long-term stewardship.

Whether we’re in some new golden age of audio, or whether we’re just hearing the vibrations of radio reformatted, we can at least hopefully agree that podcasting is a vibrant and growing space for new kinds of listening publics. [5] If so, you’d think we’d have a more comprehensive strategy for saving these new sounds than optimistically assuming podcast producers are keeping proper backup copies of their shows, or that platforms like Dropbox, iTunes or SoundCloud will continue to provide the same kinds of services for the foreseeable future.

By virtue of the fact they are taking part in a format’s infancy, today’s podcasters are making history by default. What today’s podcasters are producing will have value in the future, if not for its content, but for it tells us about radio and audio’s longer history, about who has the right to communicate and by what means. [6] If we’re not making efforts to preserve podcasts now, we’ll likely find ourselves in the same sonic conundrum many radio historians now find themselves in: writing, researching and thinking about a past they can’t fully hear.