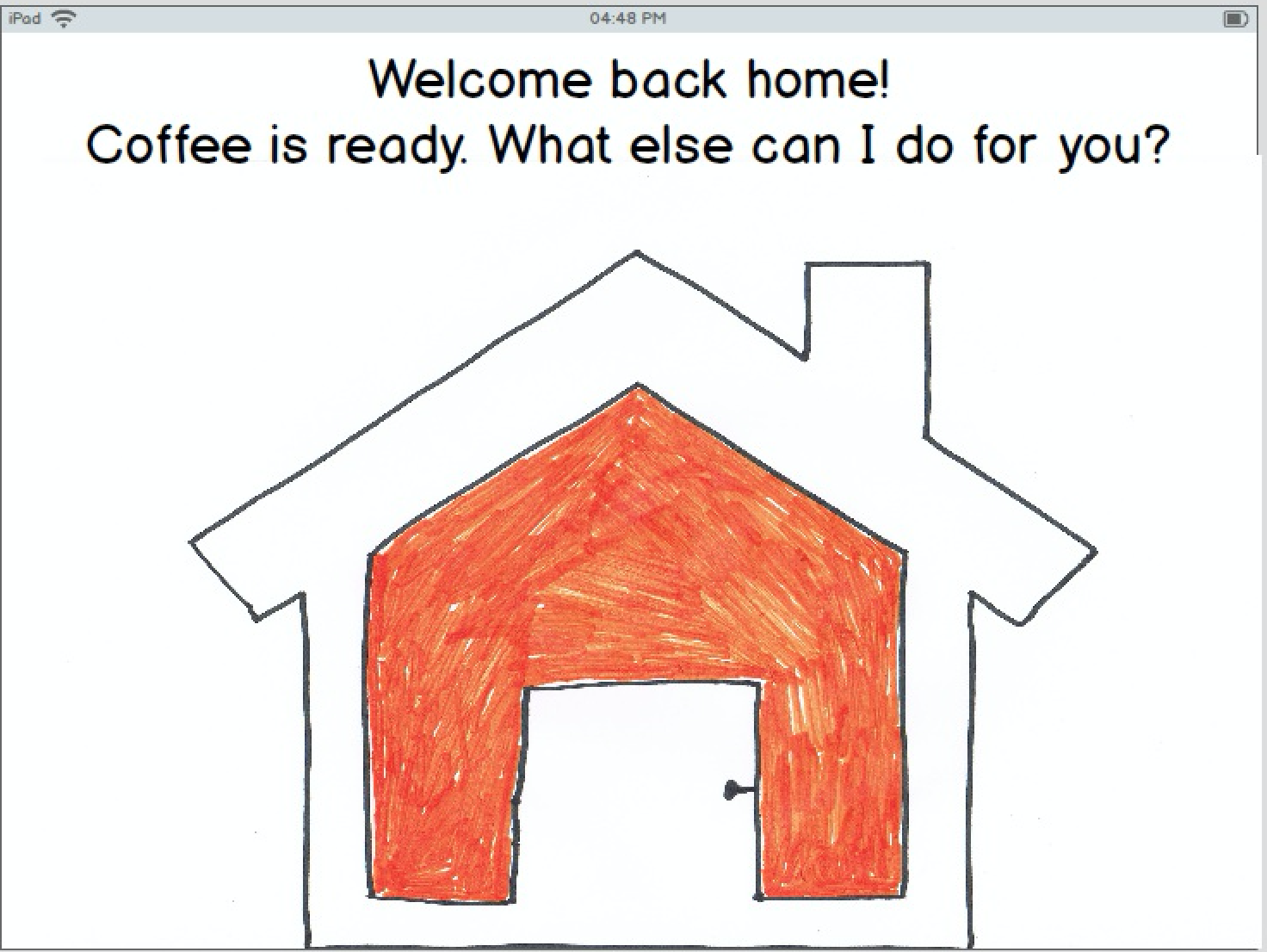 In previous essays for FLOW, I highlighted different implementations of “smart” technologies and their imagined uses. In terms of infrastructure, I started to think about what stories inactive as well as active networks tell us about smart cities and opportunities for Internet access. After the prevalence of Alexa connected devices at the 2017 Consumer Electronics Show, I considered how people make sense of and make room for intelligent agents within domestic spaces. What types of interaction and engagement with the world, and with each other, do these responsive information managers present? Underlying these questions is a concern about the meaning of “smart” technologies and spaces, not only in origin or definition, but in current implementations and imaginations of the term. The rhetoric at trade shows and smart city summits seems to contradict the traces of everyday experience with smart technologies and sentient objects shared in unboxing videos, memes, comments sections, and conversations. While technology designers and smart city developers laud the transformative capabilities and “intelligence” of the Internet of Everything to improve quality of life, users seem to appreciate technologies for playful engagements or misuse rather than their utilitarian efficiencies. Or perhaps different social groups are still searching for ways to make smart technologies relevant and meaningful in domestic and urban spaces; still working to figure out how and what it means to live “smart” with the limited tools and visions currently provided. 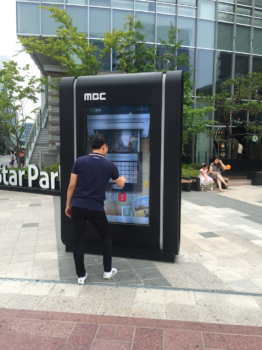 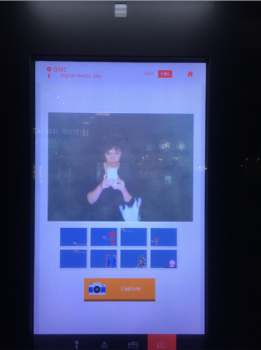 “Smart living” is currently undergoing a period of interpretive flexibility. At the moment, living with “smart” devices and systems is built on the promise of transformation, however vaguely defined. Cities, homes, and people are regarded as entities with bad habits or with “problems” in need of digital “solutions.” These spaces and individuals are imagined as complex organisms that can be guided by digital aides and computational processes to make “better” decisions and change behavior to improve health, efficiency, productivity, and safety. While “smart” technologies are generally understood as adaptive, responsive, and predictive, underlying these definitions is that idea that if given information or data about their everyday activities people will transform themselves, their activities, and the places they live. First, observed activity is transformed into digital code. Smart systems transmute everyday actions and bodies into legible data that can be read and understood by human as well as machine — with the promise that being able to read and observe ourselves in and through data will giving us a sense of control or efficacy. Sarah Murray describes the transformative promise of “smart” technologies in terms of “self-actualization” or self-improvement, pointing to activity trackers as well as TED talks as efforts toward creating a “smart self.” [1]

A similar type of transformation has been lauded in the contemporary smart home and smart city based on the idea that more data about activities and environments will “optimize” people and places. Although the trope of transformation as improvement through sensors and responsive technologies has gained traction in self-tracking and quantified-self movements, the promise of digitally aided transformation in the home and city seems to be a harder sell. It is unclear how smart technologies have or will transform or improve the city, the household, or our lives as residents and citizens, and what exactly stands to be improved.

Critics of contemporary smart spaces and technologies call attention to the blinkered imaginations of how these systems and services become integrated into everyday life. Architects, urban planners, and researchers have repeatedly asked: What can people actually do with smart city technologies? What can smart city technologies do for people? These questions evoke several notable contradictions between “smart” and city. Dan Hill observes that while the smart city is based on a drive toward efficiency, the reasons why people want to live in cities are often incredibly inefficient. [2] Building on this idea, Shannon Mattern recognizes that the image of the optimized, efficient smart city might be attractive because it “frames the messiness of urban life as programmable and subject to rational order.” [3] In an abbreviated version of his arguments against the smart city, Greenfield notes that interconnected systems of smart technologies and their affordances are “distressingly hard to understand, even to people exposed to them on a daily basis.” [4] When aggregated, these contradictions highlight an overwhelming aspect of what it means to be “smart,” namely that people aren’t always sure why their spaces and lives need to be smart or smarter.

In researching smart cities and smart homes, I’ve watched more videos than I ever expected of Amazon Echo “easter eggs” and Alexa farting, telling jokes, being used to prank companions or repeat risqué words to children. After watching these videos and reading press releases and tweets from municipal officials and innovation experts who seem to struggle with justifications for why digital kiosks actually transform or improve urban life, I was reminded of how many times I’ve heard these technologies referred to as “cool” rather than useful or important. While these texts depict people exploring the parameters and playing with smart technologies, these videos and instructions for joking with or about smart technologies are also reminiscent of Carolyn Marvin’s analysis of jokes as boundary-work in her research on electric communication. [5] 19th century electricians used jokes in order to differentiate themselves as experts and carve out a place for themselves within emergent social hierarchies. Often these jokes would poke fun at minorities, women, and immigrants as outsiders and technological newcomers who didn’t understand technical processes or made mistakes when talking about or working with new technologies. It is possible that smart technology users are enacting a similar practice of constructing the other and exercising social control and status. However, in this version sometimes it is the technology that is laughed at for making mistakes and serves as the butt of the joke.

Within these jokes, pranks, and street selfies are unspoken fears and desires for how early adopters and innocent bystanders understand the intersection of smart technologies with their everyday lives (or don’t). The reactions in the “Simon Says” genre of Amazon Echo and Google Home pranks illustrate the boundary between clever and “creepy” – intelligent agents are clever when they can provide requested information, harmless when they can imitate human bodily functions, but creepy when they know too much. If the smart kiosk really is a “giant iPhone,” it is not surprising that passersby use kiosks to take selfies, but also articulate privacy concerns about the personal data being collecting through the camera, email services, and WiFi connection.

In short, being “smart” is not enough. Although this statement may be cliché, what is less obvious is how we break away from this critical platitude toward creating more pleasurable and equitable digital spaces and mediated social relationships. As other scholars, urbanists, and architects have argued, we need to rethink the meaning and current imaginations of smart cities, smart homes, and smart technologies to include people and diverse communities. However, we should also take more time to read and understand the inherent critiques and desires articulated by early adopters (as well as non-users) of smart technologies. Even if these traces exist in the form of pranks and the sound of flatulence.