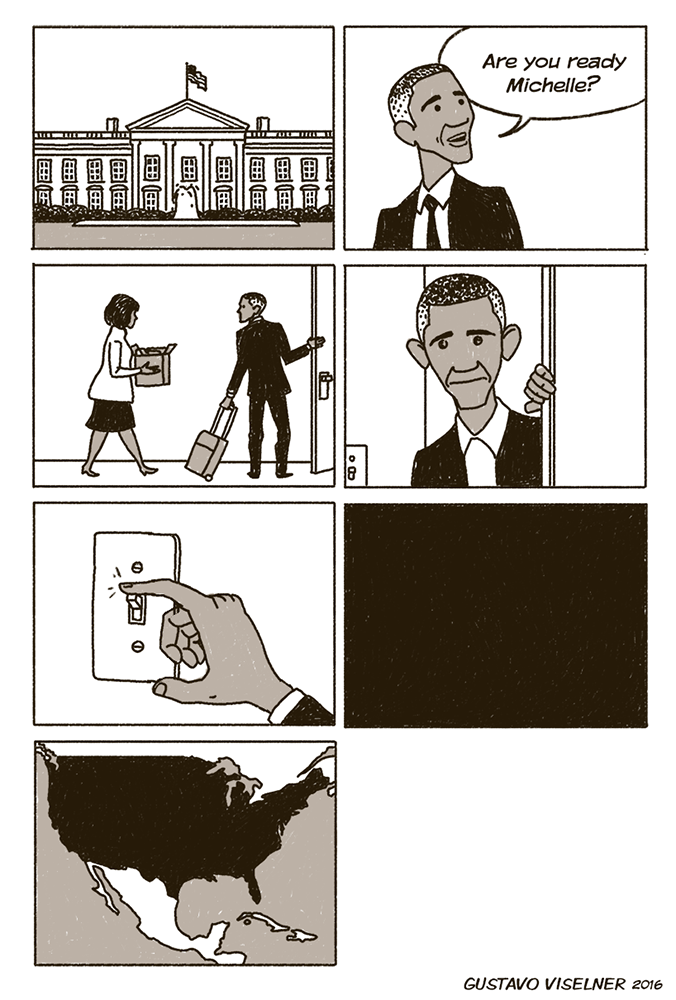 The numbers show that audiences care about TV endings. Super Bowls (“finales” of the NFL season) and series finales of fiction-based programming make up the vast majority of most-watched TV broadcasts in US history. [1] Even floundering or failing shows often see an increase in viewership for their series finales, with viewers who have otherwise divested themselves from a show tuning in just to see how things turn out. And popular shows usually see an uptick in live viewership, highlighting our desire to experience finality as a viewing community and, more practically, to avoid spoilers. Meanwhile, finales are some of the most criticized episodes of TV, with “disappointment” and “anger” being two of the dominant responses to this category of episode. Over the past few years, I’ve been working on a dissertation project that examines TV finales from historical, formal, and experiential perspectives. Here, I’d like to share some of the key points from my research regarding why finales matter, and how audiences express an ambivalence regarding the ends of longform TV storytelling.

In 1957, a review of The Nat King Cole Show finale stated: “From now on six thirty pm will seem strange until we come to realize other programs can be good.” [2] This quote demonstrates that finales have been important for most of TV history. Even in the case of musical variety shows, talk shows, and episodic shows like sitcoms or procedurals, “the end” is fundamental to our viewing experiences. [3] But as TV storytelling has become increasingly complex and serialized, finales have taken on a more significant role — for many shows, finales are often the terrain upon which a series fails or succeeds, and these episodes can spark intense emotions — positive and negative — in TV viewers.

Structurally, TV finales tend to: be longer than the series’ average episode, include flashbacks and/or flashforwards, and feature a marriage, death, or change in vocational status for one or more main characters. It rarely behooves creators to close off a storyworld completely, so most finales attempt to strike a balance between closure and openness to satisfy viewers but keep the storyworld malleable, setting up potential spinoffs and/or inviting fan engagement. The patterns that emerge in analyzing TV finales across a wide range of genres suggest that we are aware of similarities across texts, and these conventions create expectations about what TV closure should be. Jason Mittell writes of the pressure on long-arc serials to “stick the landing” in series finales, but I am equally interested in the pressures we feel as viewers when confronted with the end of a beloved series. [4] 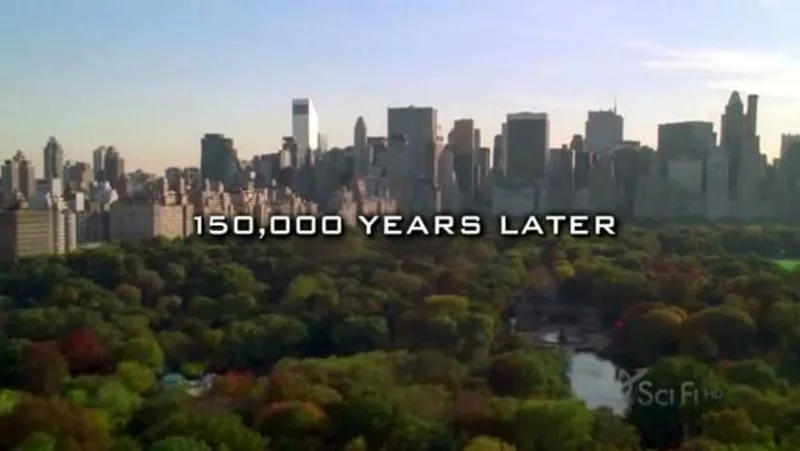 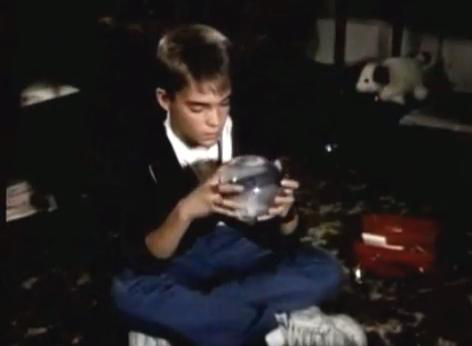