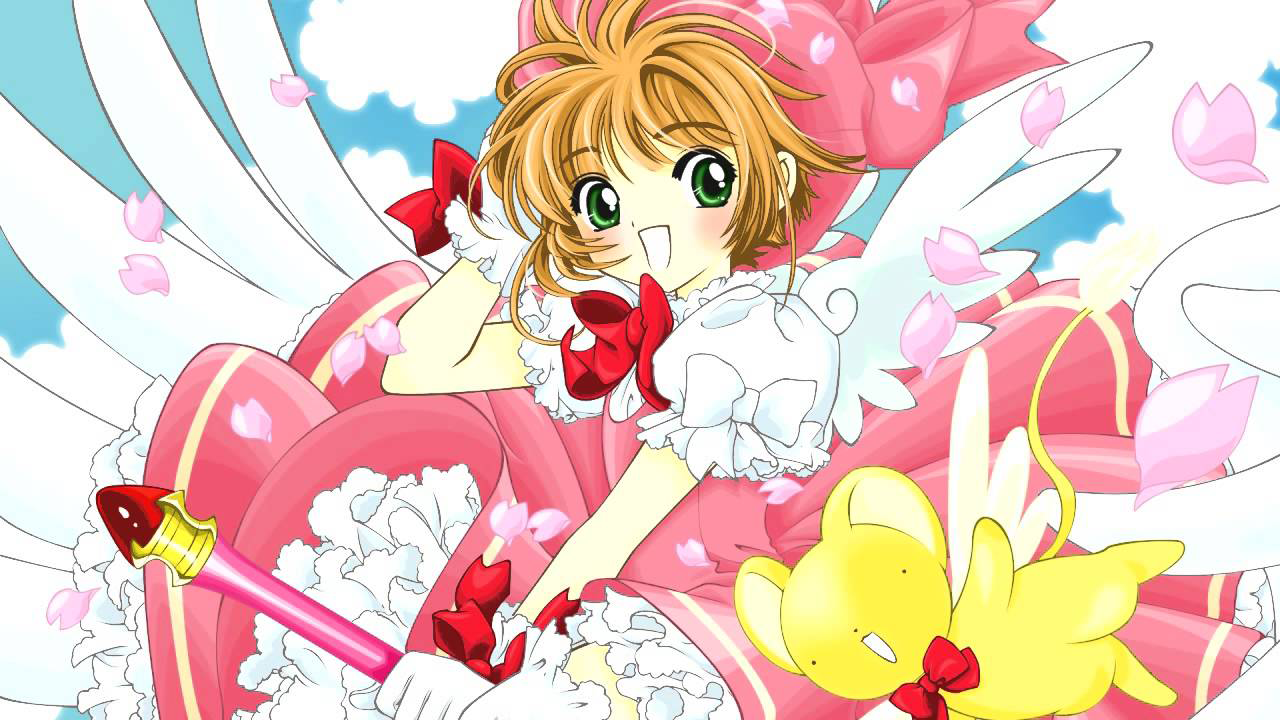 Although the shōjo character in anime and manga enables viewers of all genders to consume her as a commodity, she also embodies a kind of freedom from social constrictions by virtue of being non-reproductive. Focusing on this liberating aspect of being shōjo, by the late 1980s artists had begun to produce stories about shōjo subjects who are embedded in narratives around battle, adventure, and high technology.[1 ] These anime/manga are consumed by audiences across the gender spectrum and feature a variety of shōjo representations. Narratives about the shōjo in 1990s pop culture thus appear to adopt male (shōnen)-associated elements, such as action, violence, and responsibility toward society.[2 ]

Just as these depictions of shōjo repudiate earlier ones that signified irresponsibility, weakness, and passivity, these new images of “female empowerment” also contradict the social realities of Japanese women.[3] Among all of the visual productions and practices that helped spread these shōjo images, I want to focus on a particular anime/manga genre, the Magical Girl (mahou shōjo), and argue that male viewership and subjectivity are deeply wedged into this genre that simultaneously targets a young female audience.

The mahou shōjo story is most commonly identified by transformativity, a central trope of the genre. The typical protagonist is an ordinary girl who is suddenly granted special powers, which she activates after performing a series of ritualized gestures, often involving a catchphrase and a personalized costume. This ability to transform, though also shared by various types of shōnen media (that which targets boys), is unique to the mahou shōjo in the sense that it is ontological in nature: while shōnen comics may include combat scenes in which the hero uses high-tech body armour to turn himself into a robot warrior, the Magical Girl’s transformation seems to originate internally.[4 ]

We are beginning to see how these paradoxical messages may be useful for reproducing patriarchal gender relations. On one hand, the mahou shōjo is supposed to prepare herself for conventional womanhood, and on the other hand, she is told to stay shōjo, since her “power” is not only associated with cuteness, femininity, passivity, but also stems from those concepts of powerlessness. Another way in which mahou shōjo productions usher young children into adopting gender norms is through their business structure. As Japan’s production system of animation depends financially on the sales of copyrighted goods, the Magical Girl genre’s backbone consists of exploiting viewer interest specific to young female children, the targeted consumers of its merchandise. The same transformation sequences are often repeated every episode, recycling fragmented shots (of a magical staff, for example) to effectively show details of the toy, thereby making it attractive to potential buyers.[5 ] 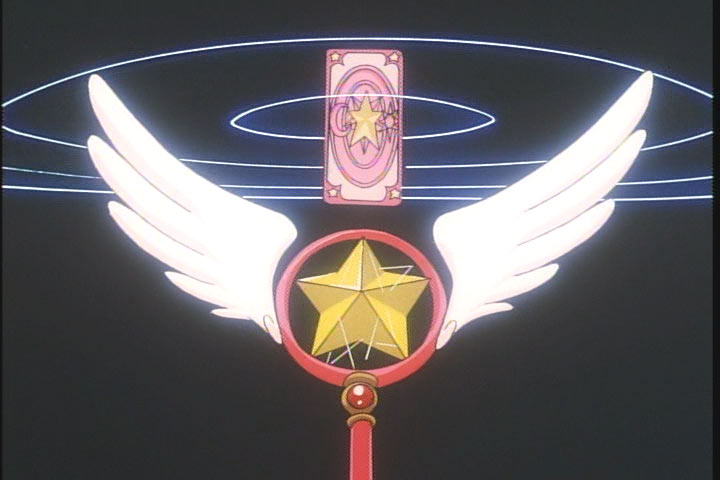 At the same time, masculine ideals are reaffirmed by the glorification of violence—through action-driven plots and elaborate battle scenes—and by the relationships between Magical Girl characters, which simulate structures of male competition. Much like the way patriarchy creates solidarity among men at the expense of women, the world of mahou shōjo seems to exclude men so that Magical Girls could enjoy competing with each other as a way to build meaningful relationships. This type of rivalry also channels desire. [6 ] Subjected to the male gaze, battle scenes between Magical Girls are performed so that men could not only eroticize the relationships between the characters but also identify themselves in them. Should the practice of referring to these battle scenes as “fan service” be of any indication, male viewership is clearly taken into consideration in the production of mahou shōjo anime, if not prioritized.