Beyond Deduction, or Why the BBC’s Sherlock Would Make a Bad Robot
Jennifer Petersen / University of Virginia 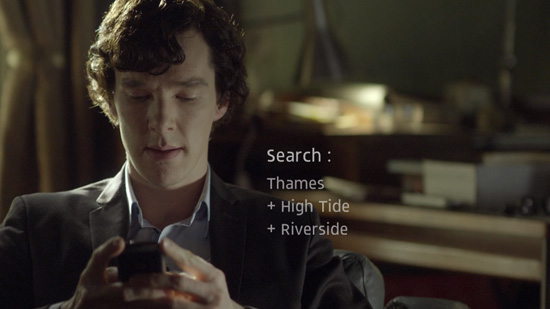 In the BBC’s recent re-interpretation of Arthur Conan Doyle’s Victorian detective, Benedict Cumberbatch embodies the role of Sherlock Holmes, using his formidable intelligence to solve otherwise-unsolvable crimes. While the series adaptation of Holmes’ use of Victorian technologies to current digital ones is riveting, the way the show creators work to convey Holmes’ intelligence is every bit as fascinating, raising questions about cultural conceptions of intelligence. The show visualizes his mental processes, and hyper-intelligence more broadly, through series of words and symbols projected on the screen, denoting observations and the deductions Holmes draws from them. These projections highlight the way his mind renders the world as data or symbols to be processed by application of his database-like trove of knowledge. These projections further liken the man to a machine by creating visual parallels between Holmes’ mental processes and computer ones, depicting his mental processes in the same medium and manner as the outputs of computers and smartphones. He even calls his brain his hard drive.1 The show in these ways imagines the detective’s famous intellect through reference to computers and computer processing.

In this, the show brilliantly encapsulates a set of conceptions of intelligence, both human and machine. It is a vision of intelligence centered on cold calculations, its apex a tabulating machine, unfazed by messy social entanglements and emotional distractions. This vision is as interesting for what it says about machine intelligence as about human smarts. In an interesting historical twist, this rendering of Holmes’s intellect through a lack of fellow feeling arrives just as this view of intelligence, at least in machines, is being revised. 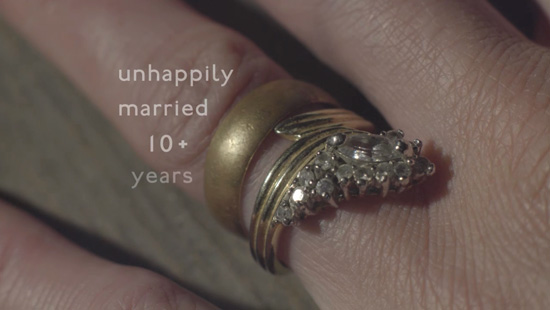 The BBC’s Holmes has the intelligence of the chess player, a point that the first episode makes clear, when the villainous cabbie tells him that the case is like a game of chess with only one move.2 Holmes wins, or at least says he does, though the audience will never know for sure as the cabbie is shot before Holmes commits to his move (takes a pill which may or may not be poison). Chess has long been a game associated with brainpower, a marker of intelligence. Computers are programmed to play chess to prove their intelligence. The cool calculations involved embody cultural conceptions of intelligence, making chess a clear proof of machine intelligence. It is telling that we teach computers to play chess (or Jeopardy!) rather than, say, poker, to prove their intelligence.

Chess, however, is only one model of intelligence, though it is a particularly culturally compelling one. Arthur Conan Doyle’s progenitor, Edgar Allan Poe, had a different vision of intelligence. A gambler himself, he argued that the best chess player was merely skilled in that particular game – a set of discrete calculations – while the player of a card game like whist had to have “capacity for success in all those more important undertakings where mind struggles with mind.”3 In essence, Poe argues that true intelligence requires emotional intelligence; the ability to identify, understand, and respond to (or make use of) the affective states of others. Doyle’s vision of intellect had more purchase in dominant articulations of intelligence, both human and machine in the 20th century.

Holmes, like 20th century computers, does not dally with reading or responding to the emotions of others, much less participate in them. He does not feel like or for those around him. He repeatedly expresses disdain for the idea of caring for others and often exhibits some puzzlement over his emotional impact on others. These are, within the show, proofs of his hyper intelligence, and his difference. 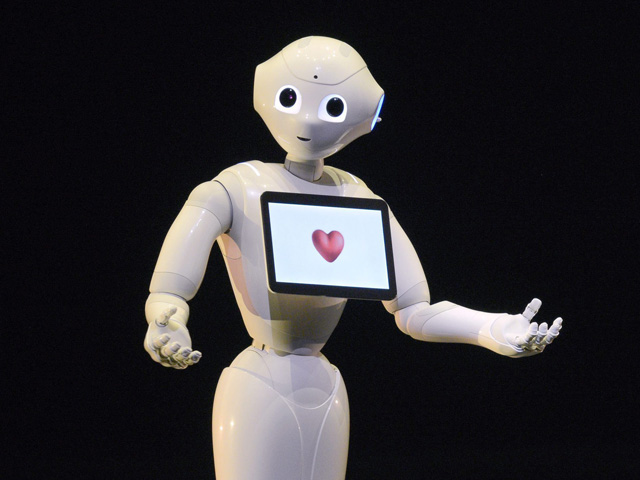 Yet, the next generation of intelligent machines is modeled more on Poe’s card player than on Doyle’s chess master. While calculation and lack of affect such as that displayed by Holmes would have once been considered robotic, it is increasingly inaccurate to call it so. Many of tomorrow’s robots are being designed as empathetic machines. Affective computing is in part an effort to make machines that work better with humans, as in automatic cars that respond and adapt to their drivers’ feelings. Similarly, affective computing is being used to create machines that aid humans, as in the program that reads emotional states in others facial expressions for autistic users or robotic care givers and companions. Whatever else they are,4 these projects aim to make computers more human by making them more emotional.

For some researchers, however, emotional statues are envisioned as key to creating autonomous artificial intelligences, ones that can learn on their own. Emotion is here key not just to sell to, aid, or dominant conceptions of intelligence, what makes us unique, and which are the more desirable human traits. Measures of intelligence are linked to visions of humanity; what we prize as indicators of intelligence are often the same things that we use to distinguish us from other animals. In the early years of the 20th century, one of the hallmarks of autonomy and full adult humanity was the suppression and control of emotion. Women, people of color, primitive people, and children were all considered less than fully developed human beings, in part because of their passionate natures.5 Now in order to make machines more human, we are making them more passionate, or at least more emotive.

Read against these new, affective directions in robotics and artificial intelligence, Sherlock’s use of machine metaphors to demonstrate Holmes’ lack of feeling is out of date. However, it does raise compelling questions. What has happened to our conceptions of intelligence, and the human, so that our ideas have taken this 180-degree turn? What has shifted so that what once was a mark of insufficiency, affect, has now become central to being (or seeming) intelligent, even human?

The Computerized Bust of Charles Babbage