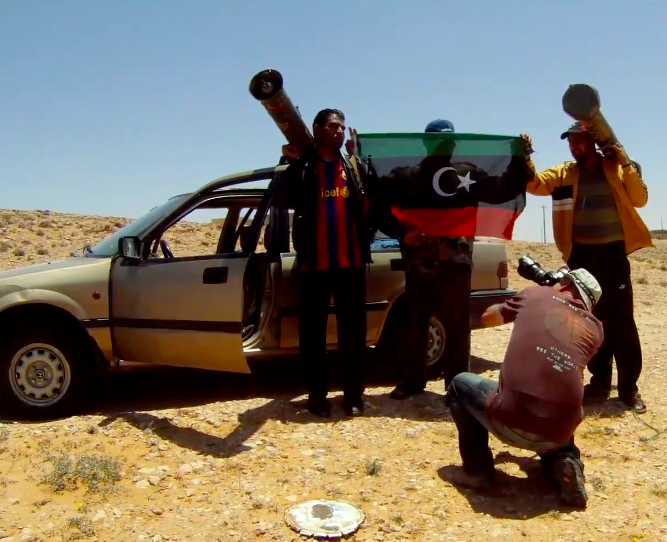 The current rhetoric of media democratization inscribes itself in a long line of discourse concerned with the relationship between technology and democracy. [Some scholars observe] that a certain utopian rhetoric has accompanied [a] popular excitement surrounding each new development of communications technology… …Others have contended that what matters is access to technology rather than the technology’s intrinsic qualities: democracy improves when access to the means of media production becomes more generalized.1

Since the publication of Conway’s article in 2004, much has changed in the distribution of amateur video on the Internet with the rise of YouTube and other video sharing sites. As the dominant video sharing site in terms of amount of content and viewership,2 YouTube and its operations hold significant power in the distribution and consumption of video on the Internet. Communications scholar Michael Strangelove describes YouTube as representing a transformation in the structure of media culture and communication, stating, “This is the transformation of who is saying what to whom.”3 However, YouTube offers no clear connection between the “who” and “whom” in this transformation. Searching on YouTube for videos related to the Libyan Revolution yields thousands of results: reports from world news organizations, other television clips uploaded by individual users, commentaries, and miscellaneous unrelated videos. Similar results may be found through search engines such as Bing and Google. While results from casual searching are ephemeral and by no means conclusive of the search algorithms of a site like YouTube, they are indicative of the disjunctive organization and distribution of online video. A video shot by an amateur on the ground with Libyan rebels is not easily searchable or accessible, thus limiting the potential audience it may reach. 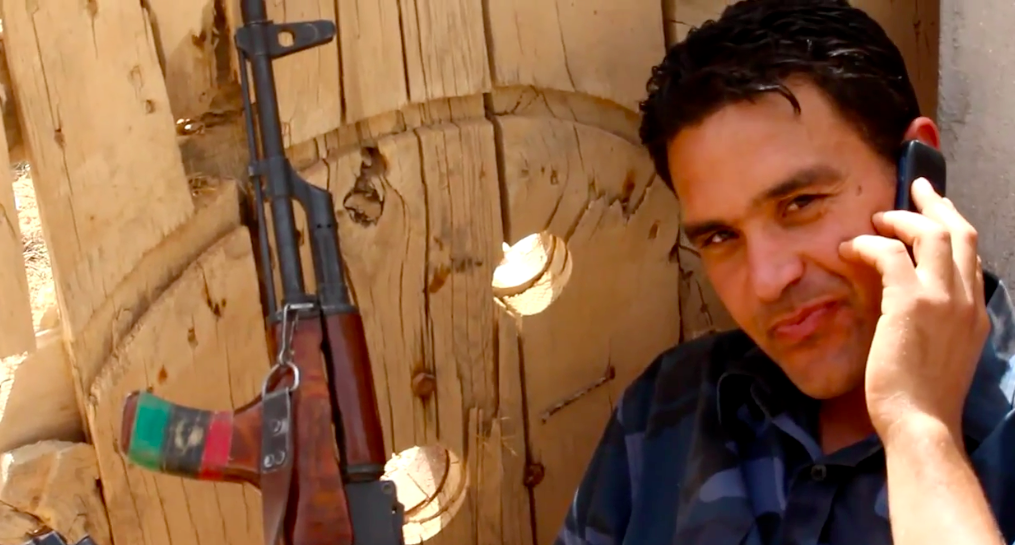 After wading through many search results, one of the more prevalent and accessible sets of amateur videos available on YouTube comes from user routergods, aka Humphrey Cheung, an American “freelance cameraman”4 who began shooting his videos while exploring refugee camps in Tunisia, then finding his way amongst a group of Libyan rebels. Working in computer networking and IT before flying to Libya, most of the videos uploaded to his YouTube channel consist of computer networking tutorials, as well as the more dubious footage of auto show models. Shooting with a GoPro Helmet HERO and Canon T3i—part of Canon’s prosumer-oriented Rebel series of DSLRs—Cheung offers an occasional video demonstrating his tests with equipment. The collection of his footage from Libya offers an impressive array of moments both in and out of battle. With the proximity he has to the rebel group, his videos portray a view of the revolution both personal and jarring, from perspectives not typically presented by television news networks. The videos range from a harshly close image of a rebel fighter following the shooting of his friend, to an affectionate moment as refugees care for a child who lost his father. Of all the videos, Cheung’s most extensive footage is his twenty-six part coverage of the Battle of Galaa & Sofitt Hill on June 7, 2011. Consisting of over four hours of video from his GoPro Helmet, Cheung captures intense and mundane moments throughout the day of the battle. Furthermore, Cheung’s videos show the practice of image-making in the rebel movement as rebels construct an image of the revolution by posing for a photographer.