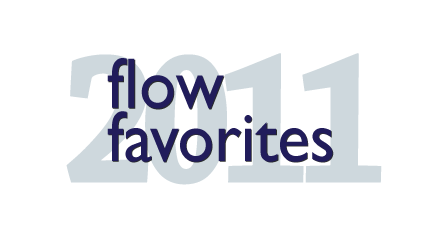 Flow Columns Editor Caroline Leader:
Jayson Harsin’s exploration of WikiLeaks provides a wide shot of the famed web scandal within a larger political, global and ideological landscape. By presenting five theses, his article creates endless potential for further research. WikiLeaks on its own is one of those mouth-watering “texts” that presents both a complicated web of government control, international relationships and public figure grandstanding, but also reduces these seemingly intricate associations to playground behavior. For all the proclamations of “security threats” and “acts of terrorism” attributed to Assange’s actions, Harsin deftly identifies the factors that are really at play: reputations and status. And this is what I truly love about the article: that it identifies concepts with which we are familiar—self-interest, personal gain, relational back scratching—but also recognizes how the cables of communication are twisted by perception, interception, and power.

Harsin reveals not only the political importance of this journalistic phenomenon, but also the vital interplay between new and old media forms. As he explains it, WikiLeaks relied on both the underground, fast-paced nature of online communication and the credibility of traditional print sources to gain exposure. Also, it upset what has historically been an airtight relationship between government and some elite press sources, which expose certain facts at certain times in order to create a narrative that serves national interests. What WikiLeaks reminded us, according to Harsin, is that the “rising power of new media production” could be “transforming hitherto well-contained spectacular public spheres and their democracies.”

While I may devolve into simplistic comparisons in this short explanation, Harsin seeks no easy answers and opens up a larger conversation about convergence culture, political economics in journalism, and more generally the power economics at the center of press coverage and diversion tactics. 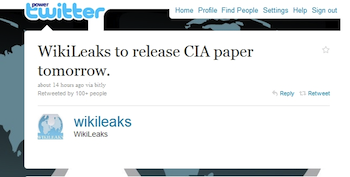 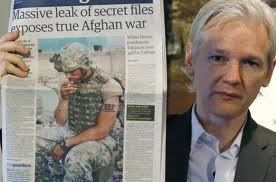 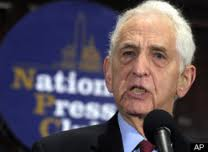 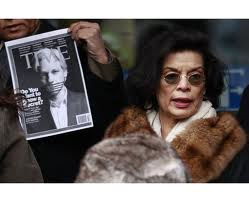 Caroline Ferris Leader said:
Great article, Jayson. I am especially interested in your section on nations with seemingly disparate goals and ideologies jumping on the anti-Assange bandwagon. Despite differences, it seems that we’re working with a global system where each nation’s must news media feels obligated to give a canned respond in order to gain credibility as a meaning-making state.
-January 20th, 2011 at 6:44 am