“We Think INSIDE the Box”: CD Box Sets in the Download Era
Kyle Barnett / Bellarmine University 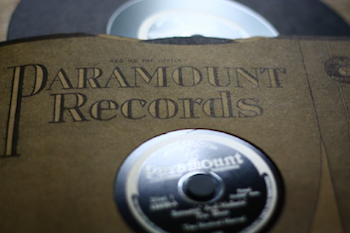 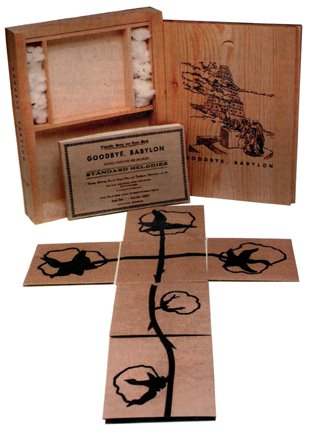 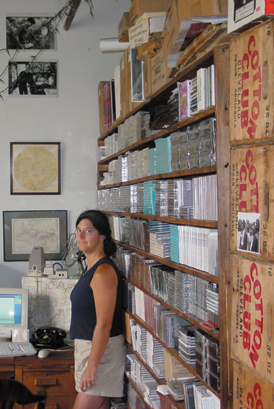 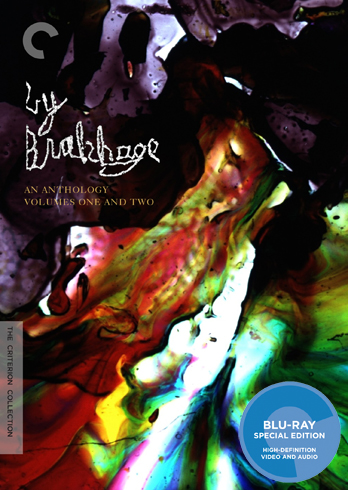