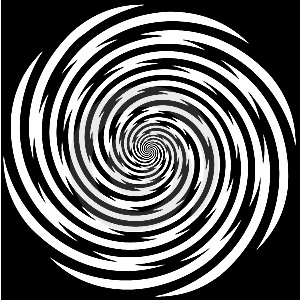 In the fall of my third year as a new professor, the dizzy spells started. Spiraling up the floors of the university garage got me woozy and I’d have to pull over. Flickering fluorescents and wobbly ceiling fans made me queasy. And then, in the middle of a class on David Harvey’s Condition of Postmodernity, I started to faint. My loyal graduate assistants drove me to the emergency room, where I was diagnosed with vertigo.

I’d lost my bearings, not only physically, but also intellectually and spiritually. In grad school, I’d imbibed a heady brew of postmodern theory. But as I struggled to define myself on my own, away from my classmates and professors, I realized I didn’t really know what I stood for. I’d learned to talk the talk, but how much of it was really important to me? Dizzy, disoriented, I turned to my intellectual commitments to find solid ground. But in the disavowals of poststructuralism – antiessentialism, antihumanism, antimetanarrativity – I found nothing to believe in.

A battery of tests and medications followed my stint in the ER, but what ended up working was a new regime of yoga and meditation. Sitting cross-legged on my zafu, I’d try to stay mindful of my body, my breath, my frenetic “monkey mind.” Slowly, my agitation would lessen, and the world would stop spinning.1 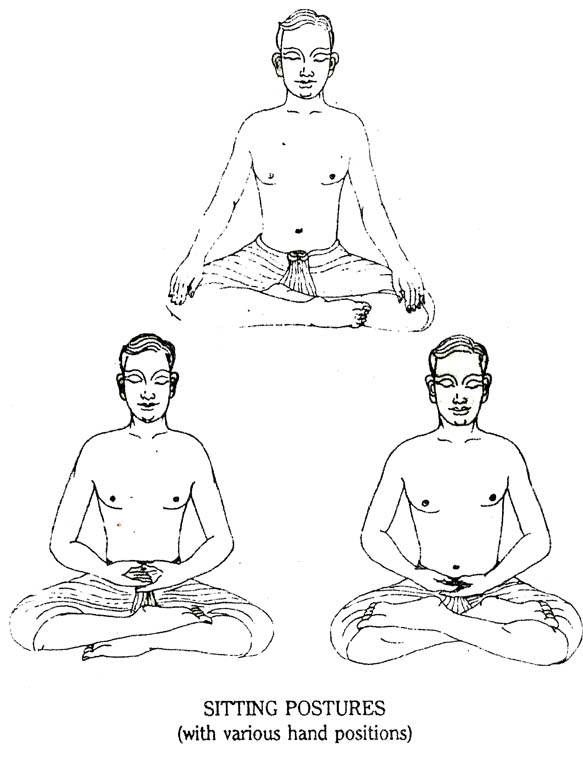 Meditation and media criticism, I discovered, have a lot in common. Both demand close observation. And a good critic is a careful reader not only of texts in themselves, but of his own reactions to texts. The best interpretation requires sustained attention to the thoughts, feelings, and physiological sensations produced in the mind and body by the artwork.

As I started to learn more about the ideas behind the practice of meditation, I was struck by the parallels between Buddhist philosophy and postmodern theory. But more than that, I found that Buddhist ideas addressed many of the frustrations I had found with the limits of my grad school training.

Impermanence recognizes that everything changes. Economic systems, ideologies, art forms – they all have histories, and nothing lasts forever. The idea that anything exists “always already” is a myth.

Interdependence tells us that all things are connected. No person, no product, no moment is an island. Subjectivity is socially constructed. The ego is an illusion.

Emptiness suggests that the world arises out of nothing. But this is not a hollow, nihilistic vision of nothing. It’s a vision of absolute peace, stillness, and oneness. 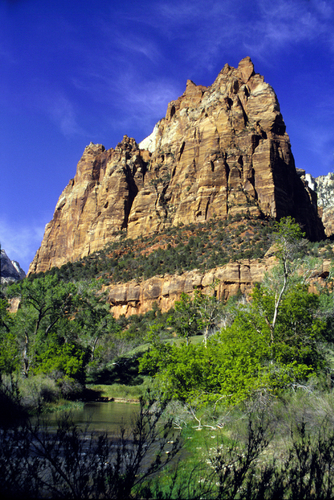 The hermeneutics of suspicion I studied in grad school – psychoanalysis, ideology critique, deconstruction – are very good at demonstrating that there is no mountain. But where do we go from there?

The appeal of Buddhist philosophy for a recovering poststructuralist like me – at least the nontheistic version that Zen monk Stephen Batchelor calls “Buddhism Without Beliefs”3 – is that it grounds itself in groundlessness. The only transcendental signified Buddhism offers is emptiness – but an emptiness of great power and beauty. For me, that turns out to be enough.

My turn to Buddhism persuaded me that what’s been missing in poststructural theory is an engagement with spirituality. As my vertigo faded, I began to read back through my intellectual lineage, trying to understand how it had come to diverge so sharply from the ideas that now spoke to me so insistently. The key moment I found was the split between Freud and Jung, and the subsequent rejection of Jungian ideas from critical theory.4 Jung, as I’ve written in earlier columns,5 offers an alternative model of the psyche with room for the soul. He also pursued a lifelong interest in Buddhism and other Eastern systems of thought, providing a model for scholars attempting to bridge the gap between East and West.6 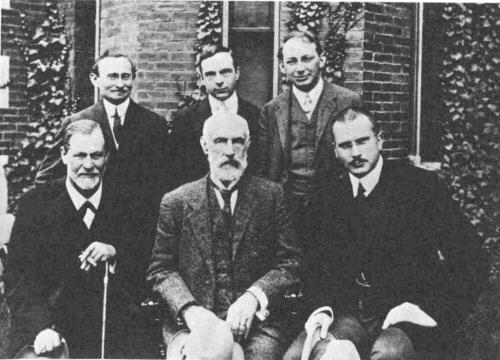 In their iconoclastic Projecting the Shadow: The Cyborg Hero in American Film , Janice Hocker Rushing and Thomas A. Frenz offer a Jungian rethinking of modernism and postmodernism. They propose a new model: transmodernism. “A transmodern perspective accepts the postmodern critique of the fragmented self, but posits a larger whole from which the pieces have atomized. It faces how we have degraded out existence, and yet provides direction and hope for the future.”7

I no longer can believe that meaning is simply a supplement inevitably produced by any signifying system. It’s a hunger in my soul I can’t deny. I tried, and my body eventually rebelled. In Jungian terms, my shadow sensing function erupted from the unconscious to balance my dominant thinking function. Thankfully, I listened.