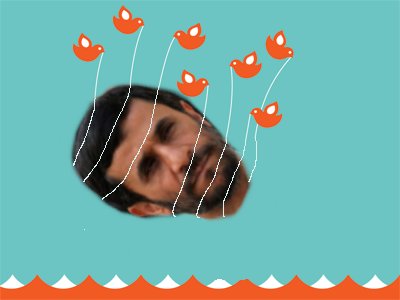 The ongoing protests in Iran over its apparently stolen Presidential election are riveting, inspiring spectacle. In particular, activists’ use of new media to organize and publicize their efforts has captivated the imaginations of the American media. With reporters’ movements inside Iran restricted, CNN and other news networks have taken to passing along YouTube videos, Facebook pages and Twitter posts directly to their viewers – most shockingly, the murder of Neda Agha Sultan, captured by cellphone video cameras. 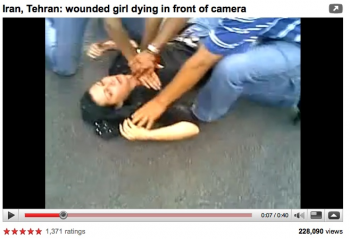 Influential blogger Andrew Sullivan has declared the events in Iraq “The Twitter Revolution.”1 Likewise, his Atlantic colleague Marc Ambinder writes, “The Revolution Will Be Twittered.” 2 Technopundit Clay Shirky says, “it seems pretty clear that . . . this is it. This is the big one. This is the first revolution that has been catapulted onto a global stage and transformed by social media.”3 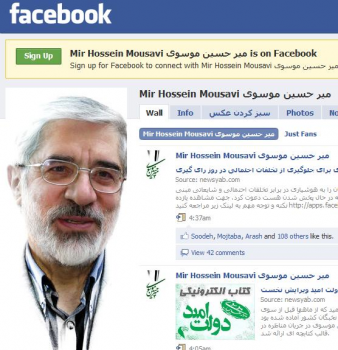 But reporters and scholars closer to the scene have expressed skepticism over the influence of Twitter and other social networking technologies in organizing the protests. Gaurava Mishra points out, “there are less than 10,000 Twitter users in Iran and less than 100 of them seem to be active. . . . [T]he on-ground organizing in Iran is probably happening via mobile phones and offline networks, the same networks that were previously used to mobilize Mousavi’s supporters to go out and vote for him.”4 Mishra concludes, “Calling the Iran protests a ‘Twitter Revolution’ is not only distracting but also dangerous because it reduces a legitimate broad-based grassroots movement to what’s quickly becoming a cliche . . .”5

Likewise, Evgeny Morozov writes, “we may be prone to embrace the thesis that the ‘Twitter revolution’ is shaking down the authoritarian fixtures of Iran simply because we know so much about the online activities of Mousavi’s supporters – and almost nothing about those of conservative hard-liners. That their voices are missing from Twitter does not mean they are not relying on the same new media tools to mobilize their own supporters; they simply do it in Farsi and on local sites – we simply do not know where to look. . . . By sticking labels like ‘cyber-revolution’ on events in Tehran, we overstate the power of social media and make it look much more threatening that it really is.”6

The American media’s enthusiasm for the new media elements of the Iran story, then, may have less to say about what’s going on in Iran than it does about the United States. The “Twitter Revolution” rhetoric fits a familiar American narrative of technological utopianism, in which hopes for social and political transformation become attached to the promise of new technologies. 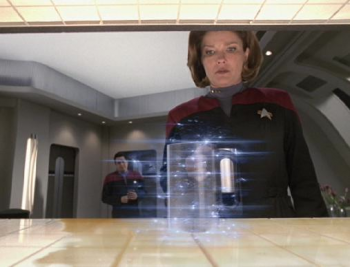 The Star Trek Future, Brought To You By Replicator Technology

A powerful recent example of the dialectic of technological determinism in action was the 2008 Presidential election. Obama’s campaign was celebrated for its new media strategy. On the one hand, claims that new media technologies produced Obama’s victory were likely overhyped. While Obama certainly used new media masterfully, he also spent more money than McCain on traditional television advertising8 and built his “ground game” around the kind of labor-intensive canvassing that political movements have employed for generations.9 On the other hand, Obama’s message of “hope” and “change” relied on persuading voters that political transformation was possible after decades of increasing cynicism. Obama’s savvy exploitation of new media technologies was a key part of convincing his supporters that they were riding the wave of the future. As infrastructure, then, new media may not have been essential to Obama’s success. But as ideology, it was crucial. 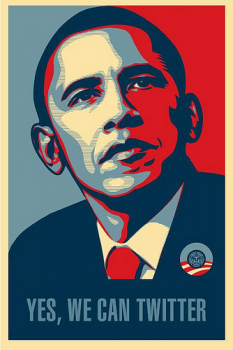 Likewise, while the “Twitter Revolution” is surely an inadequate explanation for what’s going on in Iran, it’s served a valuable purpose in inspiring Americans to become invested in the struggle, as many Twitter users “retweeted” messages directly from the streets of Iran, while others pressured news organizations to bring their full resources to bear on the story.10 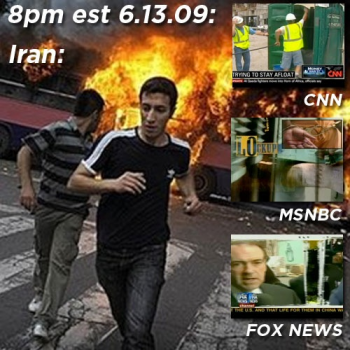 The downside of the dialectic of technological determinism, however, is that risks distorting our understanding of the possible. Inspired by the cybertopians, many politicians have called for the Obama Administration to more forcefully support the Iranian dissidents. But the United States has limited influence over Iran, and as many commentators have pointed out, appearing to become too engaged in Iran’s internal affairs is likely to provoke a backlash from a population long suspicious of American actions in the region.11 In any case, many of the most vocal critics of Obama on this point are the same neoconservatives who similarly promised that the invasion of Iraq would produce an outpouring of democracy in the region. For these politicians, technological utopianism has simply replaced military utopianism as a self-serving imperial fantasy.

The task for critics of technology, then, is to distinguish cybertopian hopes from the messier reality, without giving short shrift to either. The sense of world-wide engagement with the protesters in Iran is real and inspiring, and points to the utopian possibility of a true global village of democratized discourse. But cool web tools alone will not be enough to achieve that goal, however the events in Iran play out.