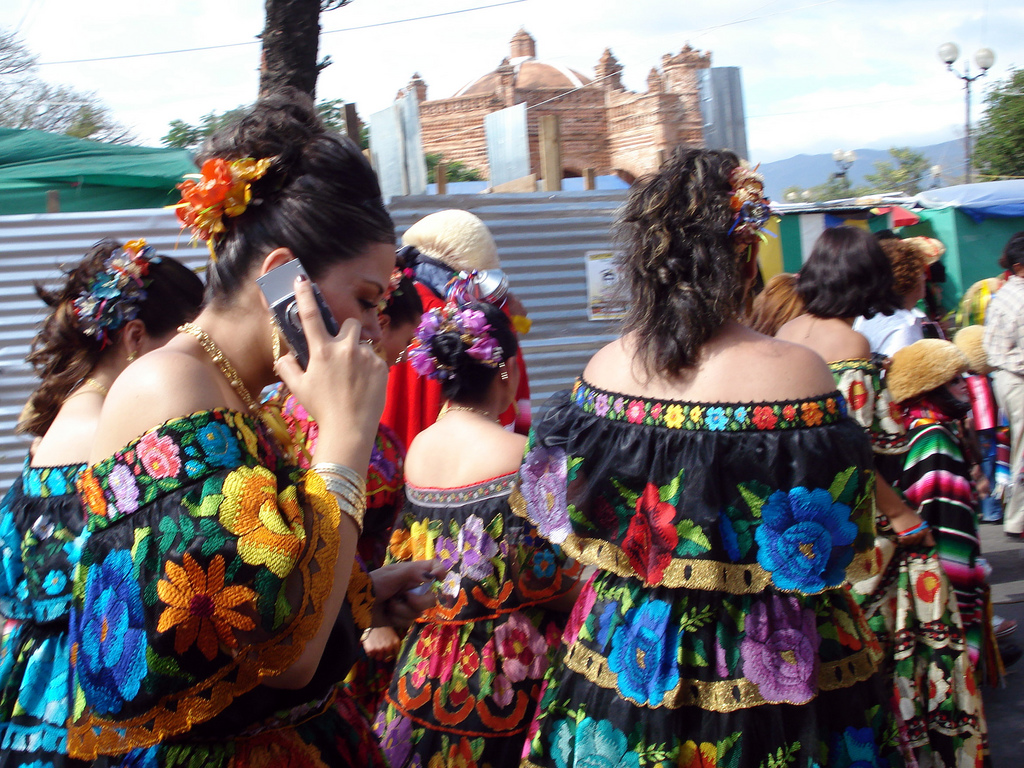 In the spirit of Flow contributors Aslinger((Aslinger, B. (2008, November 13). The Sounds and the Business of Mobile Music. FlowTV.org. http://flowjournal.org/?p=2151)) and Crow((Crow, B. (2008, September 4). Mobility, spectrum, and television. FlowTV.org. http://flowjournal.org/?p=1740)), we continue the investigation of media and mobility. This article explores the media economics of the mobile music market in the context of a country whose cultures, economics, and politics have been continually expressed in mobility and in music. Mexico has countless local and regional musical traditions, a healthy domestic music industry, and strong cross-border, intercultural appeals. These traits support the growth of end-to-end mobile music services that could result in new social networks oriented toward sharing or consuming Mexican and Latin music on cell phones.

We conceive of this article as an exploration of the “Celestial Jukebox,” a metaphor for the evolution of pay-per or subscription-based entertainment services that are copy-protected, personalized, and media-conglomerate owned and licensed.((Burkart, P., and McCourt, T. (2006). Digital Music Wars: Ownership and Control of the Celestial Jukebox. Lanham: Rowman & Littlefield.)) Its extension to developing countries moves from the music industry’s networks to an economically peripheral region of consumers. It does so wirelessly, and opens many new channels for personalized delivery content, alongside the existing ones established on hard-wired multimedia computers and their peripherals. Here, we briefly survey the revenue models, market structure and content-carriage partnerships in the emerging Mexican mobile music industry. 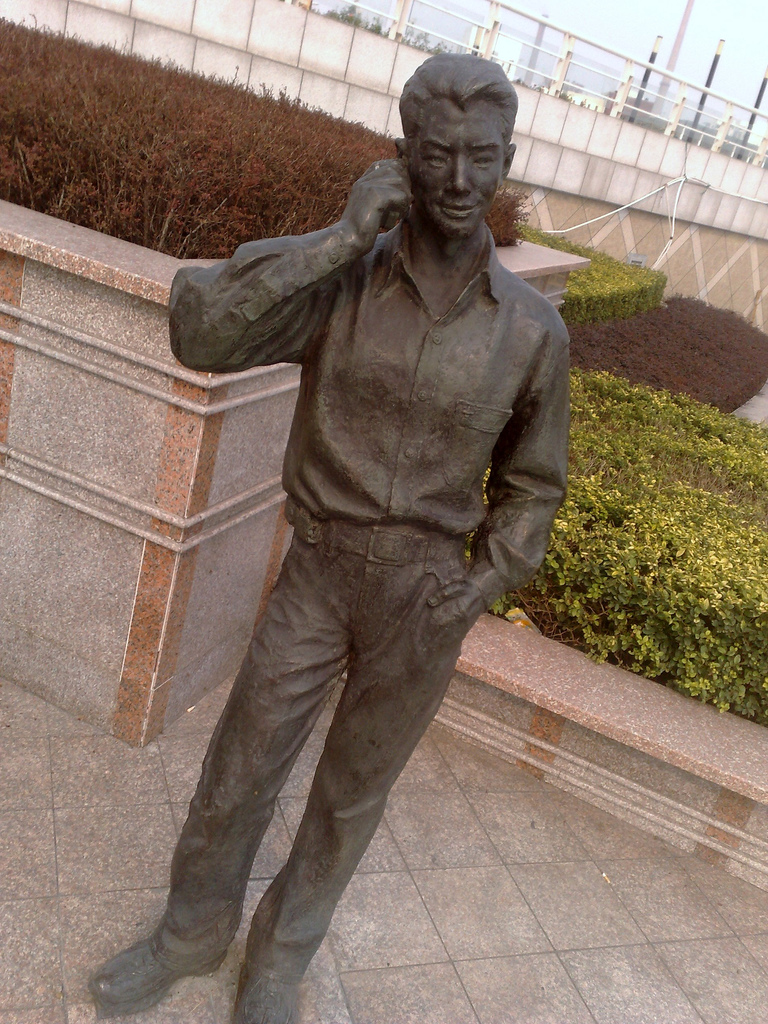 The CD market still dwarfs the total digital (online and mobile) music markets with a 90 percent share across all formats.((IFPI [International Federation of the Phonographic Industry]. 2007. The Recording Industry In Numbers, p. 10.)) Yet, mobile music sales almost doubled in 2006 to U.S. $1 billion worldwide.((This essay deals primarily with mobile music downloads taken from wireless telephone networks. Mobile music streaming and downloading (as opposed to “sideloading” with physical cables or memory chips, or preloading music on a handset at the factory) provide an on-demand, always-on, end-to-end telecommunications service.)) Mexican mobile digital sales rose from $U.S. 1 million to $8 million between 2005 and 2006.((Ibid.) Across the region, digital’s share of the Latin music market generated 12 percent for the first half of 2008, and most of that share was mobile.((Cobo, L. and Ben-Yehuda, A. and Waddell, R. (2008, December 20). Latin America: In with the New. Billboard, p. 41.)) Pay-per use download and subscription services are the most common revenue models for digital music distribution. Pricing strategies for various formats are still experimental, and seem to be driven by carriers, rather than record companies. In general, ringmaster downloads prove more profitable than ringtones for record labels and music publishers alike.

Mobile music on cell phones also introduces hardware-software synergies and opportunities for strategic partnerships. For example, handset maker Sony-Ericsson has a stake in mobile music licensing and has allied with carrier Telcel, while LG has released handsets running the Microsoft mobile operating system for the Movistar network. Finally, leasing access to facilities, rather than purchasing and operating them, presents some competitive advantages for experimental business models. 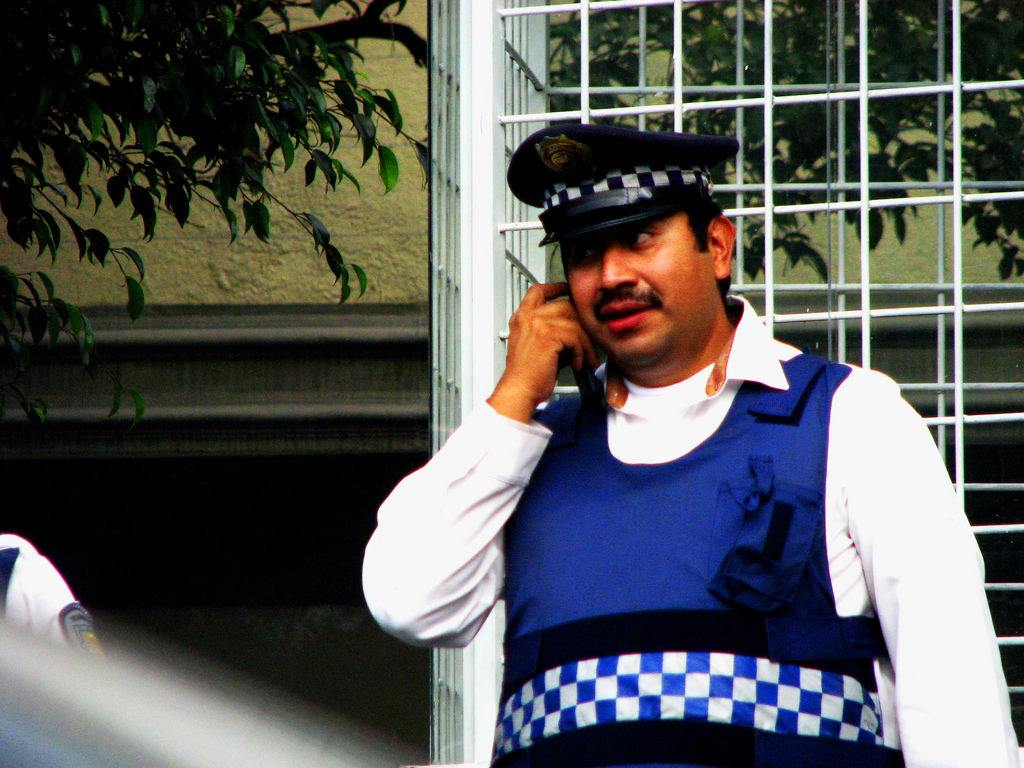 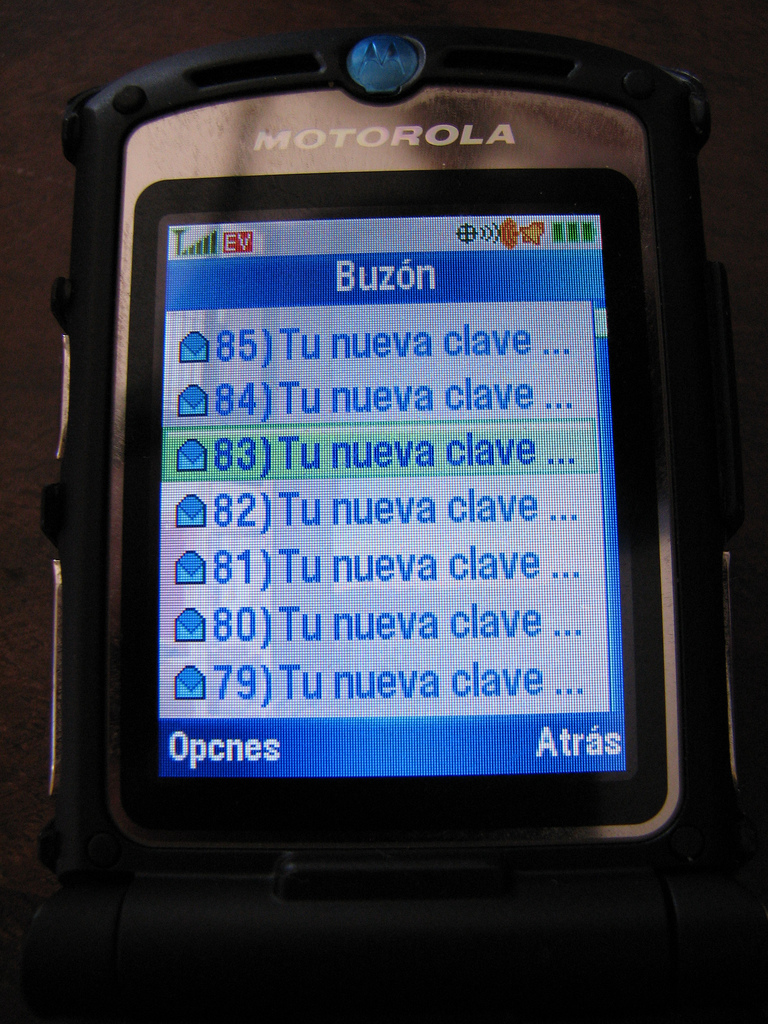 A hybrid class of carrier-content operators has yet to emerge in Mexico or in the U.S., despite factors that might encourage it.((In both Mexico and the U.S., the branded mobile music services have resembled the earliest “music service provider” stage of the paid download market (see Burkart and McCourt. However, it is the wireless carriers, and not the labels, that have created the new market.)) These factors involve the cross-over appeals of Mexican music, the formal competitiveness of the telecom services sector, and deregulated markets for virtual mobile network operators and others providing music and media as paid services.

Mobile music catalogs have so far drawn from a repertoire of national performers, at least in part. The “big four” have a presence in Mexico directly and indirectly through major partnerships. In 2005, Sony Mexico took 20 percent of the market share, followed by Warner (15 percent), Universal (14.5 percent), BMG (12.5 percent), EMI (12 percent), and Fonovisa (6 percent).((Mejia Guerrero, A. (2008, February 22). Nokia Busca Avanzar en Mercado de Internet Móvil: Nokia Va por el Mercado de la Red a Nivel Personal. El Universal.)) Televisa-EMI has participated in the development of Mexican mobile music with Tarabú. EMI has developed a catalog of artists in the pop and regional Mexican meta-genres, such as Bebe, Intocable, and others. Universal Univisión’s musicians span pop, regional Mexican, tropical and rhythmic genres, including Juanes, Enrique Iglesias, and others. Although Mexico has witnessed a boom in new artist signings, the country’s music industry has also lost its place among the top ten global music markets because of economic conditions and “piracy.”

Factors promoting competition in the mobile music sector involve number portability regulations, dominant carrier regulations for Telcel, an active antitrust commission, an increasing number of VAS players, the persistence of Maxcom, and the anticipated WiMAX auctions.((Telecommunications Report. (2009, March). Latin American Monitor: Mexico 26(3): 6 – 8.)) Music m-commerce may experience an initial competitive boom that succumbs to a non-competitive bust. Consolidation pressures in telecoms are increasing, and pro-competitive regulations can be stymied by appeals and other court challenges. The restrictive walled-gardens and digital rights management regimes that make a first showing already disclose that the existing potential for abusive market practices is high.