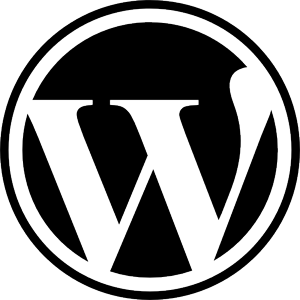 To blog or not to blog is a question we have pondered for over two years. Well-publicized enthusiasm from colleagues that we take our scholarship out of the “academic ghetto” and participate in the fast-paced post-and-response world of online publishing, led us to wonder why we weren’t blogging, since it seemed everyone else was.1 In addition to feeling we lacked the time required to maintain a blog and that we needed to focus on activities that count toward tenure, the benefits of blogging weren’t immediately clear. Balancing the expectations of our institutions with second-shift responsibilities at home left little room for adding yet another activity which appeared to offer uncertain benefits for our careers. But in March of 2008, we had the opportunity to interview Ann Friedman from feministing.com, and she persuaded us to reconsider blogs’ potential, setting us on a path to understand how our colleagues feel about, use, and benefit from their blogs. We created an open-ended online survey that fifty media studies bloggers completed and interviewed a dozen survey respondents via telephone. While this is an on-going research project, thus far we have found that media studies scholars report a diversity of benefits as a result of blogging. We also found that the media studies blogosphere may be reproducing some of the inequities that traditionally mark the academy, particularly those involving gender, race, and class. By discussing one thread of our results below, we hope to initiate a discussion about the role blogging plays in our field.

Herring et al. described three types of blogs: filter blogs contain content external to the blogger (links to world events, online happenings, etc.); journal blogs contain internal content (the blogger’s thoughts and internal workings); k(nowledge)-logs are repositories of information and observations.2 A 2006 Pew study described two distinct types of bloggers: The majority (76%) “say that they blog to document their personal experiences and share them with others” and a smaller group “view their blogs as more time-consuming, and more public, endeavors.”3 It is between these two different groups of bloggers that Lenhart et. al. found gender differences: “Women who blog…were more likely than other groups to say that they blogged mainly about personal experiences.”4

Through our respondents’ eyes we saw a divide very similar to the one Herring et al. observed: more media studies blogs written by women incorporate elements of the journal style (particularly on LiveJournal) and more media studies blogs written by men incorporate elements of the k-log style (particularly on WordPress).5 For example, a majority of women described their blogs as a mix of personal reflection and academic analysis, while male bloggers described their blogs as “very academic.” When asked about the tone that a blog author strives for, male bloggers emphasized the absence of personal experiences: “Personal in tone, but not in content,” and “I didn’t think most people would really care that much about my personal life.” On the other hand, many female bloggers stressed that the opportunity to discuss their personal experiences as an aspect of blogging that contributed most to their continued engagement online: “[M]edia studies blogs…didn’t seem to have much of a personal element and I really enjoyed that in the blogs of women academics that I was reading. So I thought ‘I kind of want to have some of that in my blog’.” 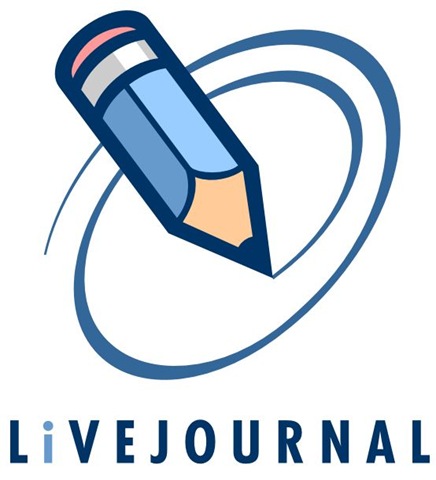 Though this distinction might seem inconsequential, there are material consequences to the types of blogs media studies scholars write. While research has shown that journal blogs written by women and girls are more prevalent,6 a number of studies suggest that the volume of media attention praising filter-style blogs and k-logs (mostly created by men), “has define[d] blogging in terms of the behavior of a minority elite (educated, adult males), while … marginalizing the contributions of women and young people.”7 Though it is difficult to truly know who is blogging, our respondents shared a perception that media studies blogs were written predominantly by men: “most of the media studies bloggers that I read are male,” and “I definitely find there aren’t as many women blogging in academics.” So why don't female media scholars blog? Of course many do, but part of women's perceived invisibility is bound up with what counts as a media studies blog. If journal style blogs and journal/k-log hybrids are not perceived as making important contributions to the field, then many scholarly blogs written by women do not appear on the collective media studies radar. Additionally, more women than men reported they had little time to maintain their blogs. For example, a mother said her blog is “not something that I am willing to carve out time for . . . it comes sort of after everything else.” Another female media studies blogger reported that she created her blog when she was pregnant. Not surprisingly, motherhood affected her ability to blog: “there’s a lot of labor and immediacy involved with being a mother that prevents you from having that moment to make a blog post.” Though lack of time due to family obligations was reported more frequently by women than men, we did hear this comment from a few men, and one male blogger shared that he dismantled his blog to be more available at home. 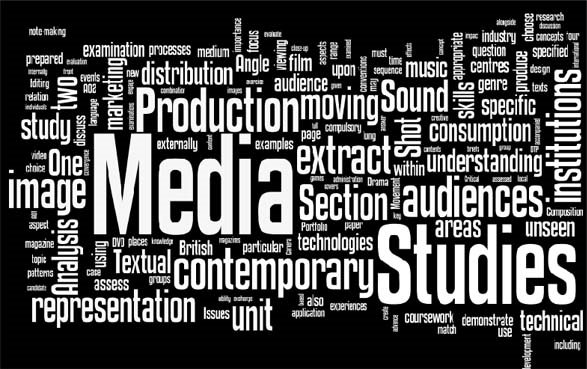 As media studies scholars we know the history of new technologies—from radio to the web—and even though we should be critical of the hopes and fears we have for new technologies, perhaps we’ve let blogging off the hook a little too easily. As Trish Wilson (2005) argued, “The blogosphere, like many other social groups, has a hierarchy that reflects existing social mores.”8 While we agree that blogging has great potential, we also wonder how we can praise this blogosphere that is literally pushing women to write under assumed names and behind locked doors? It is time for media studies scholars to begin a difficult conversation about bloggings’ real impact in our own field. Here we have only touched on one small aspect of gender, but there is much work to be done, particularly around race and class.
While our intention for this short piece is to encourage a critical conversation about academic blogging, we also praise online venues that are making important and innovative contributions to media studies and academic publishing broadly (like FLOW and In Media Res). We would like to create additional spaces; safe places for scholars to develop ideas, build networks, accommodate busy schedules, and feel protected by a supportive community that allow everyone to contribute to the development of our field and shape the technologies scholars might use to truly be public intellectuals. Reporting the preliminary findings of our research here is, in our minds, the best possible venue because of the immediate feedback we hope to receive from FLOW readers. We look forward to your comments.