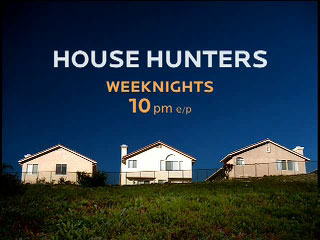 In trying to develop a theory of lifestyle television, it’s useful to look back at some of philosopher Paul Ricoeur’s ideas about time and narrative.1 Ricoeur says the precondition of narrative—indeed, that which impels people to articulate narratives—is the fact that they are thrown into the world and time with all the specificity of individual existence. This “thrown-ness” leads people to deal primarily with the things that impinge on their lives; they make plans, looking to the future, but within the horizon of daily experience. Thrown-ness also leads people away from dwelling much upon other aspects of time, such as living within the “arrow of time” that leads toward death or within contingency, shaped by myriad, heterogeneous elements and circumstances mostly outside an individual’s knowledge and control.

I have turned to Ricouer to help me understand why I am fascinated with the program House Hunters and how it deals with the contingencies of buying a home. In ordinary social circumstances, temporally considered, contingency limits what specific place people can buy when they are ready to get a home. They have only so much money to spend; and at any given time only some places are going to be on the market that fit their budget and other needs. The seller’s time and the buyer’s time have to coincide. On television, in a half-hour House Hunters bypasses that necessity by always offering the buyer three almost-good choices, of which they satisfyingly choose one.

I should mention here that I do own a house, and that purchasing one remains a pleasurable memory. My mother had left me enough money for a down payment at a moment in my life when I got a stable enough job to look forward to home ownership. In 1986, my husband and I had only a brief Memorial Day weekend to do the looking and choosing, and we live in the same place to this day. I give this autobiographical note to indicate that I am not now house hunting but partly reliving a personally important moment from the past as I watch this show. 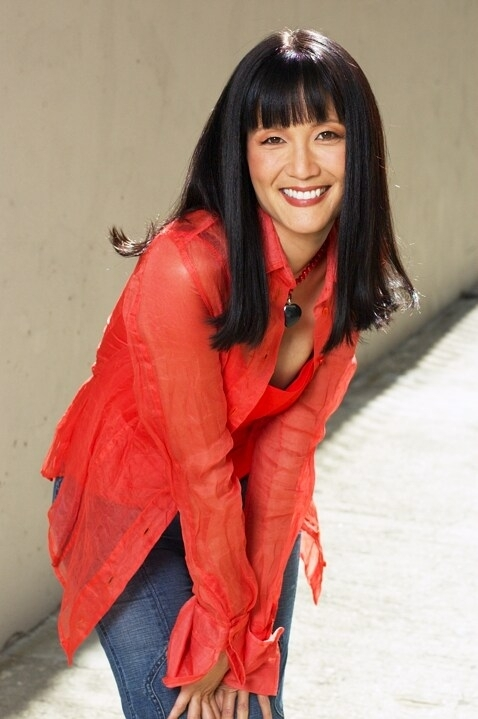 House Hunters has a formulaic plot: it introduces the buyers, indicating their circumstances and needs; a realtor shows them three houses; they pick one and later are shown all moved in. The moderator Suzanne Whang summarizes before and after the breaks, often telling what the potential buyers thought of the houses. A number of times, but always after the third house, Whang lists the three choices and summarizes their pros and cons. Usually at that point we see still images of each house with prices or descriptive phrases overlaid on the image. Often, after the final break, as these three images come up, the buyer will dramatize, drawing out the words, “and we chose house number ___”

I shudder to tell you that I can watch this show over and over, since the style and emplotment are so simple and rigid. Furthermore, if I view the show on TiVo, I cut out the ads and also the summaries and recapitulations, which leaves about fifteen minutes of viewing time. Interestingly to me, these viewings are not as satisfying as the television viewings with the ad breaks and Whang’s predictable summaries. 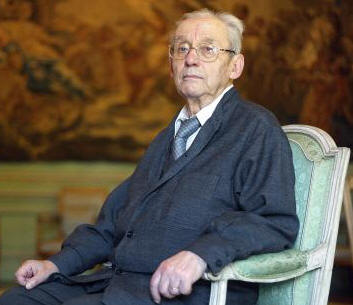 In describing the relation of narrative to time, Paul Ricoeur points out that people constantly narrativize to punctuate and give meaning to the unfolding of events. Furthermore, when making plans, especially big ones, people often anticipate the stories they will tell about these events later. What happens in ordinary recollections, the stories people tell themselves, and here in the show’s emplotment, is that lots of different kinds of elements are brought together—the way the houses looked, the idiosyncracies of the buyers, circumstances, causality, visual and other story elements signifying class, and what Pierre Bourdieu would call habitus—and closure is given: “And then we bought it.”

Especially interesting for me in considering House Hunters, is that Ricoeur points out that participating in a narrative means being taken out of the temporal move forward of our lives and being thrust back into the “now” time of the story, being interested in the details and variations on “that kind” of story, especially when we know the kind of closure that’s coming. If we are actually buying a house, we are moving irrevocably toward a future that we are currently shaping; when we tell others about buying the house, we are reversing that move to the future. As Ricoeur would put it, a narrative reads time itself backward, always recapitulating the initial conditions of a course of action, here buying a home. In House Hunters, the show’s structure thus offers a less noticeable kind of satisfaction than does our surface level interest in buyers and houses. The show’s strict generic ritual for demonstrating various people’s home buying shifts our attention away from our own contingency and irrevocable temporal trajectory into another kind of more pleasurable kind of mental structuration: the nowness of memory, recollection, and narrative.

Thus, the show offers a variety of pleasures. In looking at the people buying the houses, I can identify with them or see them as unlike me; I can linger over the details of the houses and learn new words for architectural details and amenities; I might desire some new appurtenance for my own home. All of this comes with the renewed “now” established by the narrative, time and again putting me into these characters’ process of choosing. 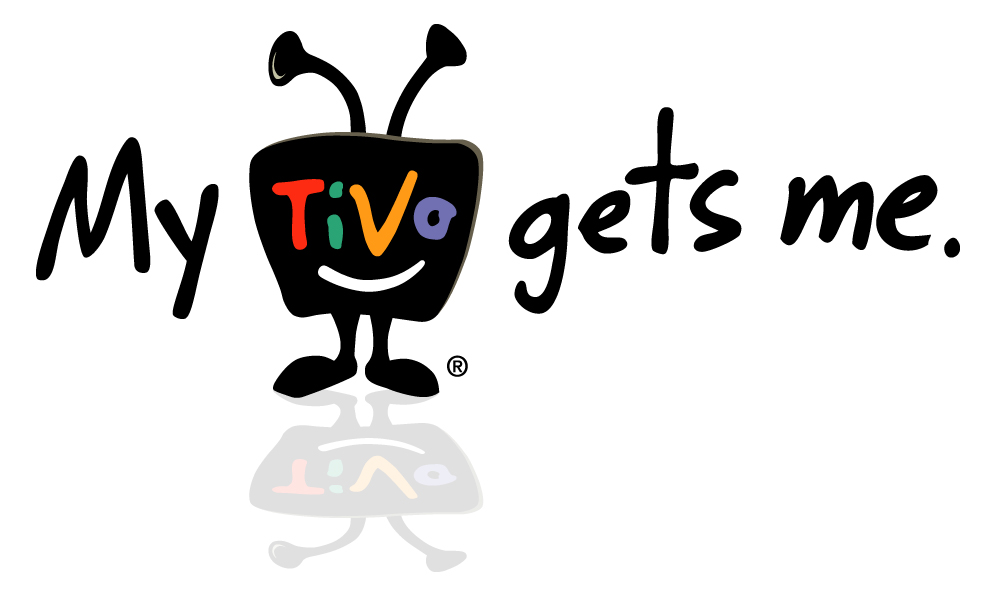 However, the show offers another pleasure. TiVo viewing showed me that I actually enjoy the narrative retardation provided by Whang’s summarizing and the temporal suspension across the ads. In one sense, it’s mimetic of the thrill of looking, finding, thinking about, and considering possibilities that goes with house hunting. In another sense, it thrusts me as viewer into a situation where choice, a good choice, will always be available from three possibilities. And as I watch it, and linger over three and only three choices, I need never face the issue of my contingency, of how my thrown-ness in the world always lets me choose only from what happens to be available from what is of my time.