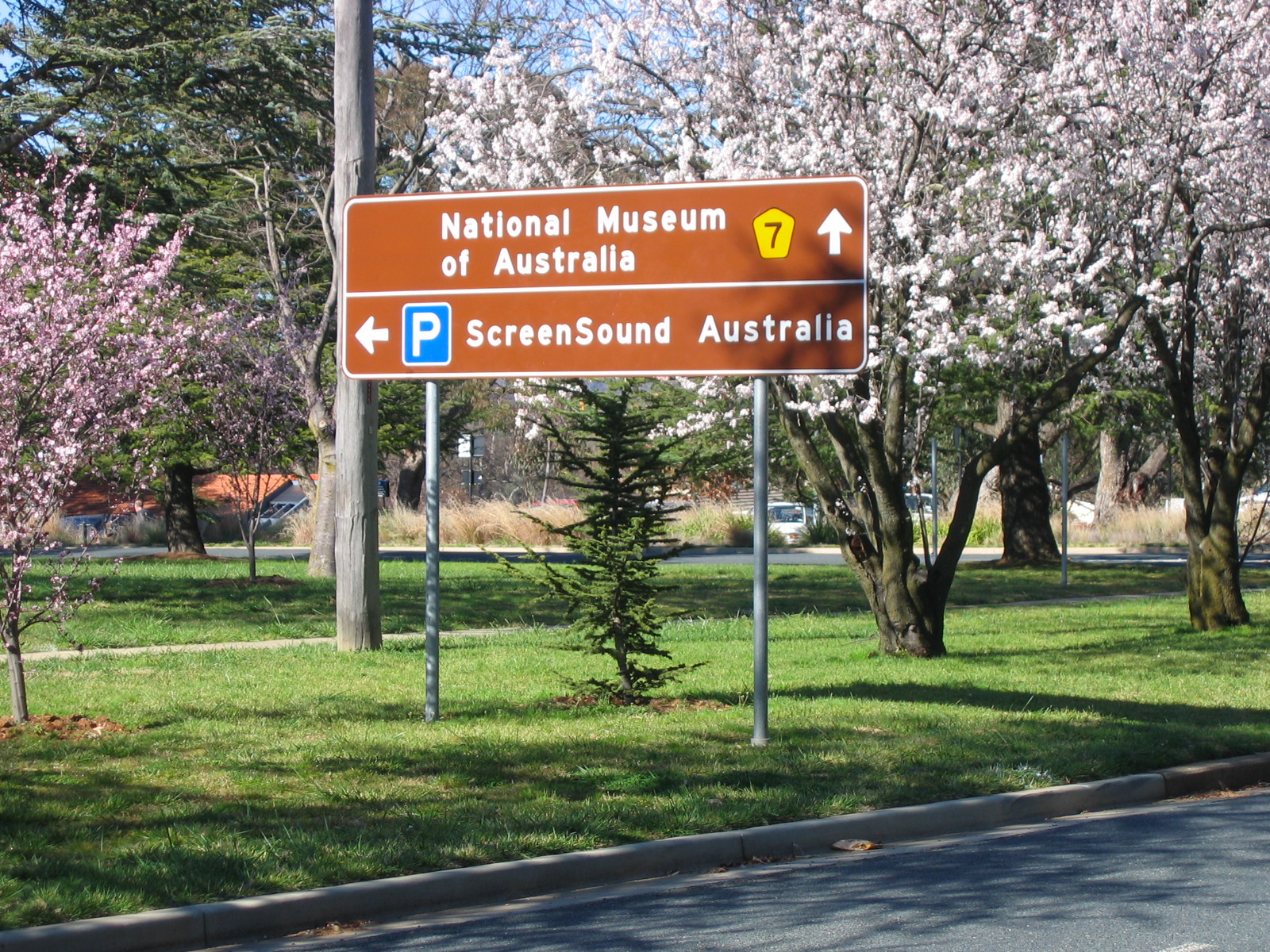 In a lively discussion at the 2008 Society for Cinema and Media Studies conference in Philadelphia in March, the Future of Television Studies workshop revisited the thorny issue of what we television scholars might do about the state of television’s history, and particularly, the challenge of uncovering and capturing the medium’s archival materials. The panelists and the audience raised a number of concerns which I think have become somewhat defining of contemporary television study. We still face questions about determining what is worth recording, and about tracking down the primary and secondary resources that detail the production, distribution, and reception of programming. The physical challenges of accounting for both television programming, as well as the medium’s extra-textual materials both online and in print, remain. These present an increasingly difficult task as the expansion of television’s paratexts mean the objects of interest to television scholars are not only increasingly dispersed, but further complicate the challenge of recording a medium that refuses to stand still.

Striking, however, was the suggestion the current ‘paranoia’ over copyright and licensing may restrict access, as fewer and fewer public or private archives are likely to pass their collections into the public domain. When modern ‘archives’ are made public, it is increasingly with an eye to the potential “aftermarket” value of content along the Long Tail. As such, digital formats and the increased release of material from television’s past on DVD on the one hand bring the promise of some sort of escape from storage and distribution issues. On the other hand, however, they come with region coding to protect geographically-bounded national markets, making international work difficult, challenges compounded by the unequal development of both archives and commercial distribution strategies in some parts of the globe. 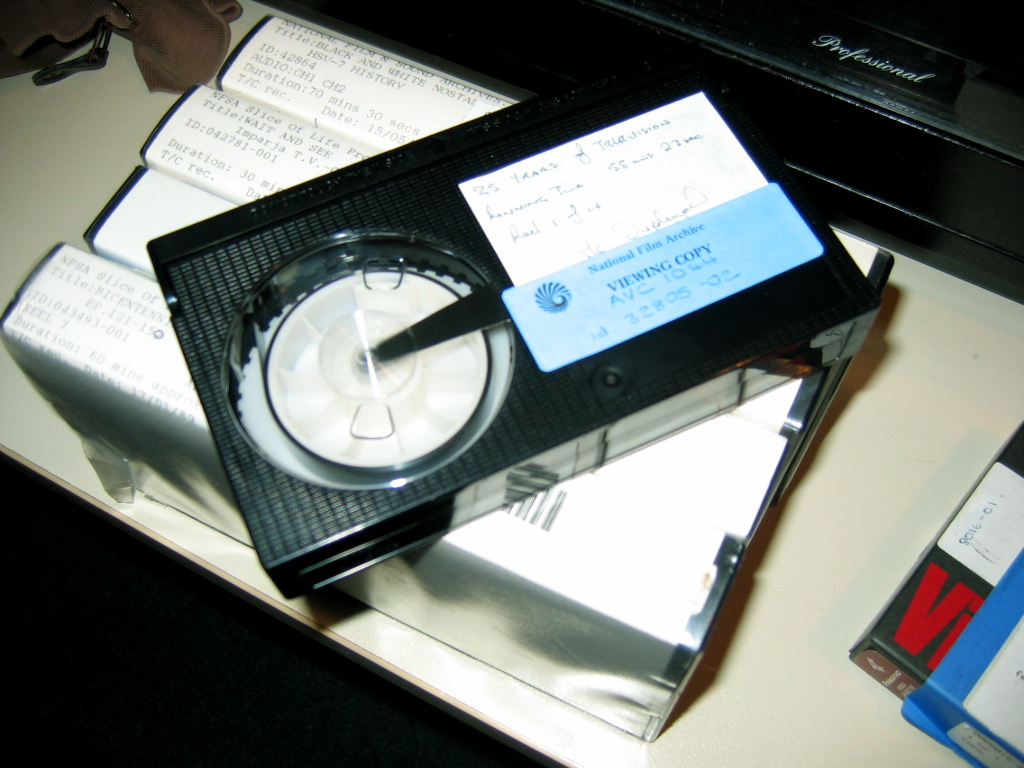 So what’s a television scholar to do?

The tantalizing suggestion is that we should band together and flex whatever strength our collective muscle might have, working to construct an archive of our own, pooling personal recordings, attempting to open up our institutional archives, and tracking down available material. But of course, such an activity is quite apparently fraught given the challenges of manpower, organizational magic, and copyright wizardry that would be required. Indeed, the incredibly useful “Best Practices for Fair Use in Teaching,” prepared by the Society for Cinema & Media Studies Public Policy Committee, hints at the legislative mire such an activity could pose, even if it was limited only to the US. And while fair use might be “a muscle that retains strength only through exercise and practice,” compositing such a wide-reaching archive would require convincing a range of much more conservatively minded institutions, many of whom already struggle with the archivists paradox of preservation and access, to commit scarce resources. 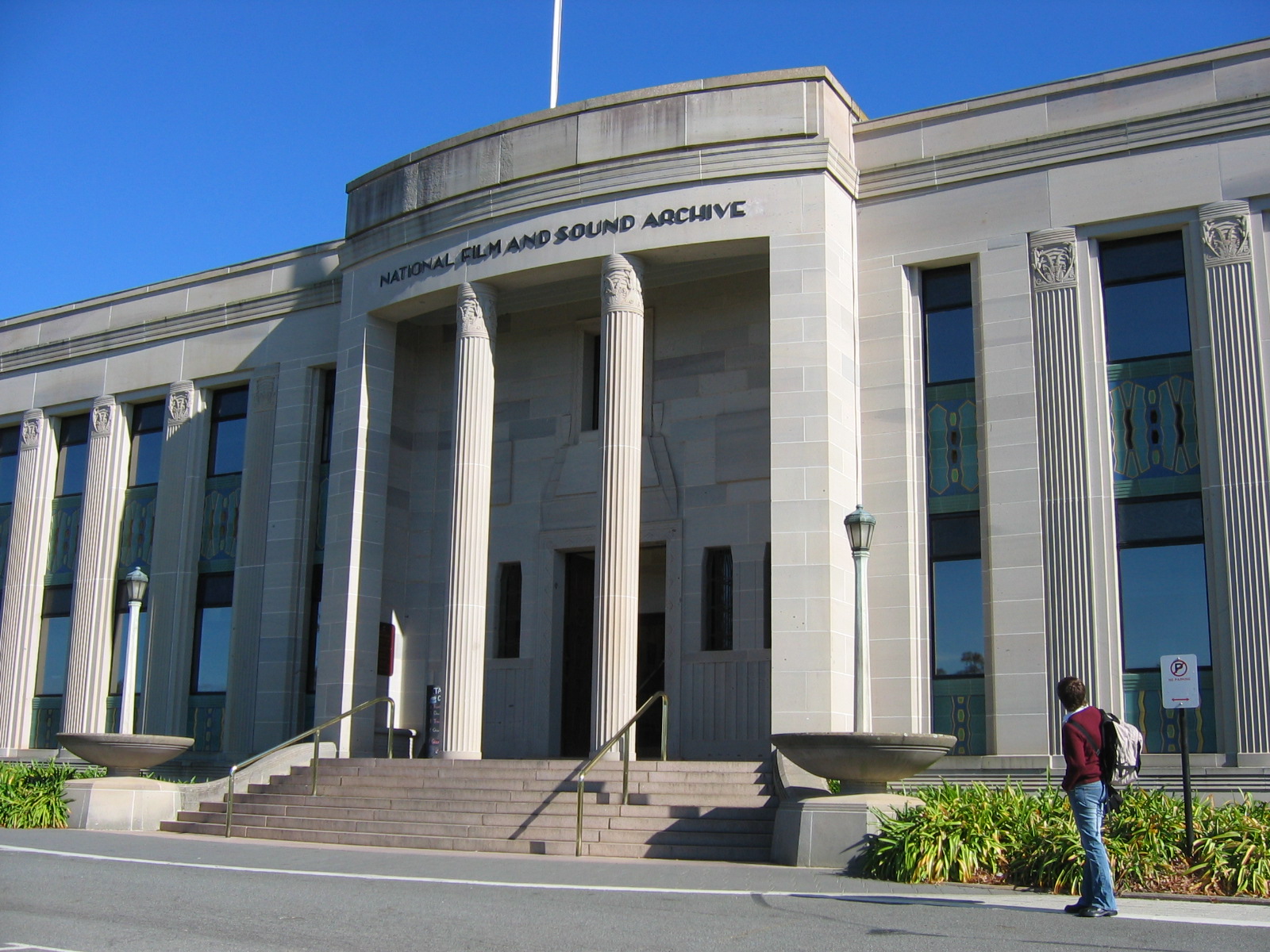 But then, as John Hartley (citing Bain Attwood) has pointed out1, grand narratives commence with a process of “narrative accrual,” a gathering of the bits that build up enough of a narrative for a people to become aware of themselves as a corpus (like a nation). And perhaps the way forward is not for us to try to pull together an archive2 but to start to accrue and record the available traces of the archives that abound. Perhaps what we need, or what we can achieve, is not an archive but a catalog. Perhaps the task is to design a project that would draw together already existing activity, both within the academy and beyond, in a form that capitalizes on the opportunities of scale provided by digital networking. In addition to the seemingly many un-connected archives that exist within formal sites of knowledge production, there are a great number of interesting projects compiling traces of television’s past outside of the academy. Of course, such an activity must be certain to recognize the activities that take place outside the academy as sites of knowledge production, rather than as resources for academic raiding. Perhaps what we need to do is to find a way to connect these activities up – to uncover and link together the enterprises within the academy, and to tie them to the range of resources beyond; to embrace the vernacular archives created on YouTube and elsewhere (two of my favorites here: http://idents.tv/blog/ and here: http://www.televisionau.com/), and to create a model that might encourage future activity, and provide ways to continue to tie new nodes into the system.

This is, in part, the motivation behind a large project funded through the Australian Research Council Discovery Grant scheme John Hartley, Graham Turner, Alan McKee, Sue Turnbull, Chris Healy, Christine Schmidt, and myself are involved in. “Australian television and popular memory: new approaches to the cultural history of the media in the project of nation building,” is a modest attempt to be ambitious. It aims to draw a history of Australian broadcasting by accessing histories of television from four key sites – industrial or institutional sources, programming and television’s own memorialization of itself, academic work, and the activities of pro-amateurs and the popular recollection of the public (see Hartley’s previous column on Flow as well as Hartley, John, Green, Joshua, and Burgess, Jean (2008)).3 It seeks to gather the available traces of Australia’s television history from the academy, published sources, popular recollection, oral history, industry sites, and vernacular activity, collecting not the resources but recording their presence, and constituting a history of the medium by working across them. Doing so, the project hopes also to contribute to the ever evolving digital humanities, documenting the resources and inviting participation in the formation of a diverse, national, archival project.

I come not to spruik this project, but to suggest it might provide us with a model to start to think about how, internationally, we can draw together the traces of television’s history. There is a real need to build effective archives, to push back the ever encroaching assumptions of exclusivity copyright owners assert over the cultural commodities of popular culture. Doing so is surely a long process of cultural change projects such as the aforementioned Society for Cinema & Media Studies Public Policy Committee and the venerable In Media Res contribute to. In the short term, I wonder if the way forward is to draw together and make public the resources that do exist; to encourage the the expansion and preservation of vernacular activities, not as resources to be raided but as sites of archival practice; to connect these energies across national borders in ways that reveal the challenges of local spaces; to start creating not a single archive but a record of the places materials reside.