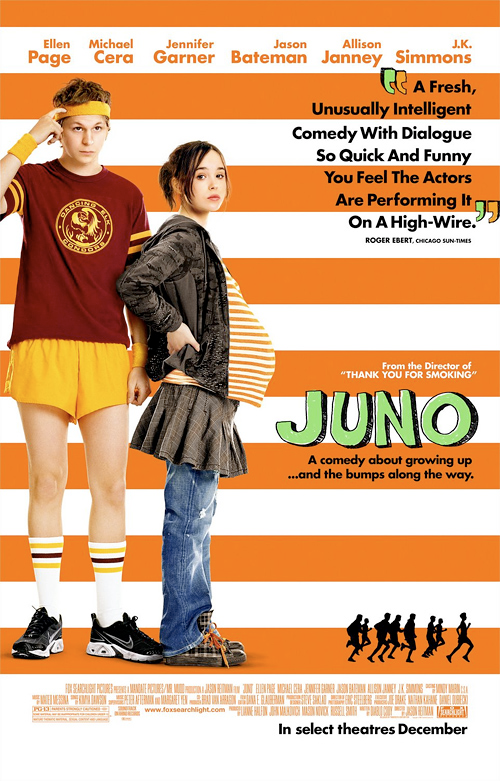 With the Oscars barely having passed us by, it is worth pausing for a moment to think back on the movies that “made the cut” for the nomination for Best Picture this year. The list – comprised predominantly of releases from the studios’ specialty (or “indie”) film divisions – consisted of many of the usual types of films deemed Oscar-worthy1. There was the star-driven conspiracy thriller (see The Insider, Erin Brockovich) and the historical romance/literary adaptation (see The English Patient, Shakespeare in Love). In addition, there were two nominees from the omnipresent “auteur-driven indie” category (see the filmography of the Coen brothers and Paul Thomas Anderson).

Then there was the “little movie that could” entry, Juno (think My Big Fat Greek Wedding, Little Miss Sunshine). This dramedy about teen pregnancy was perceived by many in the popular press as the “wild card” in this year’s Best Picture race. Also surprising to many has been its runaway box office appeal. With more than $125 million grossed at the U.S. box office to date, Juno has earned more than double the sum of its nearest Oscar competitor, No Country for Old Men2. 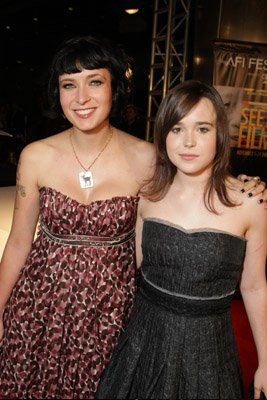 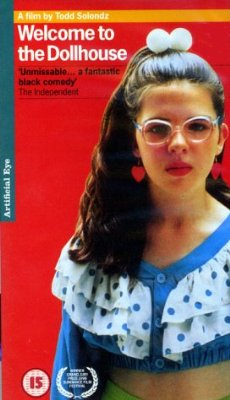 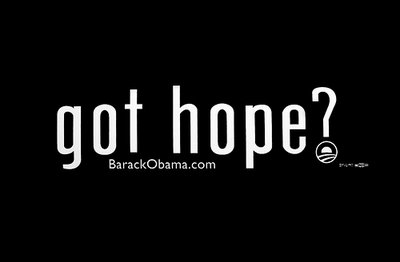 I mention these titles – and this company – not simply as background information, but to suggest that there are striking ties between many of these films and Juno. Most notably, the latter three titles are, unlike the films of Quentin Tarantino, Robert Rodriguez and Kevin Smith, less edgy and more quirky. This “cinema of quirkiness,” which is becoming increasingly noticeable, is less likely to present sex, violence and coarse language than it is to depict off-kilter but well-intentioned characters engaged in offbeat activities. In these films – of which Juno is clearly one – characters may screw up and get themselves into unbelievable and often unfortunate situations. But in spite of their missteps, they appeal to audience sympathies because in the end they mean well and they are kind. Not unlike Juno’s pregnancy, their momentary slips permit them an escape and a return to who they really are: youthful idealists3.