Judging by the FCC’s holiday plans, it seems that this year, billionaire media moguls have been very, very good and the public has been rather naughty.

Acting as Santa Claus or the Grinch, depending on your perspective and corporate holdings, FCC Chair Kevin Martin announced last month that he would like to make dramatic changes to the nation’s media ownership rules… before Christmas. 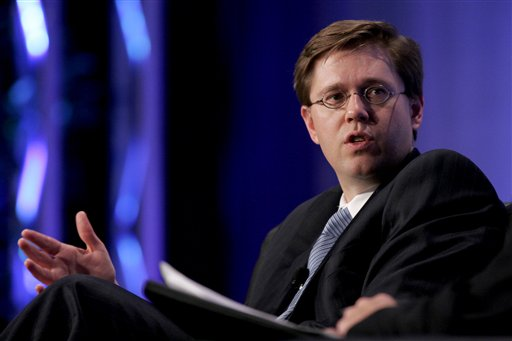 Martin’s announcement was shocking for a number of reasons. First, the idea of increased consolidation in the media industries has been wildly unpopular of late with the American public; indeed this issue became political suicide for his predecessor, Michael Powell. The last time the FCC attempted to loosen these rules 4 years ago (under Powell), the ensuing public uproar stopped the FCC in its tracks. The Commission received millions of complaints and statements opposing further consolidation, Congress stepped in, the President made an about-face and declined to intervene on behalf of his appointed Chairman and when the federal courts finally got involved, Powell was “taken to the woodshed by the 3rd Circuit” as Commissioner Michael Copps has described it. And yet, the resulting “compromise” from that round of negotiations increased the station ownership cap to — surprise! — the exact percentage held by Viacom and News Corporation (though still short of what Powell and media lobbyists had planned). Those rules were eventually sent back to the FCC for another rewrite after the Supreme Court refused to hear corporate media’s appeal, and their fate has remained in limbo. Until now. This time, the FCC is again attempting to craft policy solely based on and determined by the needs of the largest media companies. The biggest issue on the table is the cross-media ownership rule, which has prevented one company from owning a newspaper and a broadcast station in the same market since the mid-1970s. Martin is intent upon repealing this with unprecedented speed, leaving no time for sufficient analysis or public comment and also ensuring that those opposed will not have the time to organize the type of widespread response that was generated in 2003.

Martin’s remarkably swift timetable is perhaps more easily understood when looking at the ticking clock on the $8.2 billion deal for the Tribune Company. Chicago real estate baron Sam Zell is relying on the FCC to repeal the cross-ownership ban in order to keep the Tribune empire intact; currently, the company owns newspapers and broadcast stations in 5 markets, including Chicago, New York and Los Angeles. The waivers allowing for this would expire if the company changes ownership, which makes this repeal crucial for Tribune and Zell. Further, if the deal does not go through by December 31, there are provisions that make it much more expensive — $871,884 more expensive every single day, to be exact. Many analysts think that if the rule is not repealed or if Tribune is not granted temporary waivers for all five markets by mid-November, the deal could unravel. 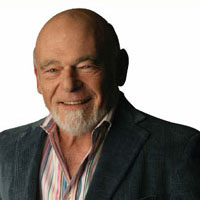 Each time ownership limits have been deregulated, large-scale mergers in media industries follow. Thus, the potential scope of impact on the media landscape and their schedule for completion are clearly alarming aspects of Chairman Martin’s latest announcement. Yet for television scholars and critics, this Media Ownership Redux should also be quite striking for its lack of visibility in discussions and debates about television itself. The issue of ownership ultimately becomes just as much (if not more) a question of arts and culture as it is of legality or economics. In fact, this relationship between regulatory practice and discourses, the vitality of media and the nexus of technological and institutional convergence is actually a matter of cultural policy. However, largely because of the (entirely false) mythology that the United States does not have cultural policy, the domain of the FCC is rarely framed as such.[1] Unfortunately, that disconnect means that it is much harder for media regulation and reform to hit prime time, or at least get closer to the front page or the entertainment news. Most coverage of these impending changes has been eliminated outright — especially on mainstream television. What remains in newspapers has been relegated to the business or financial sections. This placement ensures that media ownership is almost never discussed in the press as a cultural issue or one relevant to the public, art or personal freedom. And yet, it is one of the most crucial elements behind the quality of public information, collective cultural expression and the strength of a functioning democracy. Market forces are strongly related to arts subsidies, carriers are intricately attached to their content and the political economy of television is directly linked to the schedules of Dancing with the Stars and Kid Nation. Culture and commerce are obviously and desperately interconnected but somehow critical discourse has failed to characterize this relationship effectively enough to achieve much notice from the FCC. 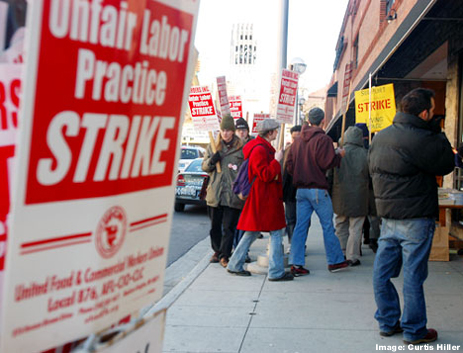 Of course, those in the media reform movement have been boldly ahead of this curve for many years.[2] They have also been turning their attention to the issue of who will control the digital space where television will soon reside full-time. One only needs to look at the issues in the current WGA strike to have a full appreciation of what is at stake for this intersection, especially in relation to the consolidation of media ownership. Chief among reformers’ concerns is control of distribution, which is also part of the fight to maintain “net neutrality.” This safeguard against corporate gatekeeping in cyberspace was secured for just two years as a condition for regulatory approval of the AT&T/Bell South merger.[3] It is still alive, but just barely. As Mark Cooper, Director of Research for the Consumer Federation of America and one of the foremost experts in this area has said, “We saved it, but it is on life support in the ICU and a code blue is about to sound.” Based on the present goals of the FCC and the recent antics of Comcast, it appears that this frontier of media ownership is poised to host the next showdown between government regulators, telecommunications giants, global entertainment conglomerates and the public interest. Hopefully, it will be understood for the complex battle that it is: one that could determine the art and economics of media’s future. Stay tuned to the middle of your business section (below the fold) for more on these important stories!

If you are unhappy with your probable lump of coal from the FCC, try clicking here:

[1] For an excellent discussion of this divide, see Napoli, “Bridging Cultural Policy and Media Policy in the U.S.: Challenges and Opportunities,” 2006

[3] This was an $85 billion deal and the largest telecomm merger in history.