When the Whole World is Watching: The Case of Celebrity Big Brother 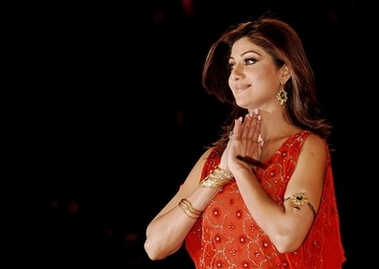 Shanti Kumar provided us with a considered and thorough outline of the 2007 UK Celebrity Big Brother saga in a recent flow column. As Shanti charted, a lot has been made about the series in relation to its racialised dynamics and about what it tells us with regards to the state of local/global race, gender and class relations. Less, it seems, has been said about the relationship between the content and the broadcaster (Channel 4), although this might present a useful case study for broader discussions around the media and the state. Now that we can begin to look back at the series in less impulsive, more diagnostic ways, the major upshot – aside from a surefire boost to Shilpa Shetty’s international career following her win – should be the critical attention paid to Channel 4’s role. 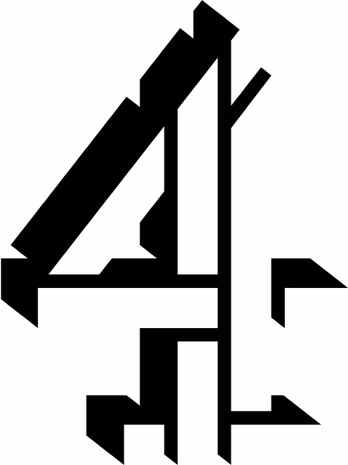 CBB is on course to draw more complaints (currently over 45,000) than any other programme in British television history and has led to enquiries around the alleged racism and editorial and compliance processes that support the programme, raising some big questions – and not least because Channel 4 executives are currently lobbying for government money. Channel 4 was launched 25 years ago with an original remit for ethnic minority representation. As the only channel set up with a dedicated multicultural programmes department and commissioning editor, a unique conception of public service broadcasting was promised.

When that specialist department was shut down in 2002, Channel 4 declared that the real future of ethnic minority representation was in mainstream programming. At the time it could hardly have anticipated a more bizarre validation of ‘mainstreaming multiculturalism’ than the recent ‘race row’. Minority representation, yes. Mainstream, yes. But the international spotlight and copious complaints to their regulator about alleged racist bullying could hardly have been part of that vision.

And yet one doubts that many of those who took offence at CBB did so primarily because they felt betrayed by what has traditionally been perceived as the most ‘minority-friendly’ terrestrial channel. If so, why did they not protest as loudly when targeted multicultural spaces were axed? Or did they believe that the ‘new multiculturalism’ and plan to ‘go mainstream’, as Channel 4 executives spun it, was based on cultural intelligence rather than commercial pressure?

What about Channel 4’s continuing strategic pledge to cultural and other diversity (‘it lies at the heart of our remit’), which the rest of Europe and the world have long recognised as a perfect model of diversity-aware media? Perhaps the introduction to Channel 4’s Statement of Promises sheds some light: ‘The Channel needs commercial success in order to fund projects of ambition and risk and to support the range and diversity of its suppliers.’ If the handling of CBB was a means to an end, then what does this tell us about the broadcaster and indeed about the public service framework through which it is tasked to operate?

The viewing figures for CBB plummeted to below 3 million in the first week and gradually rose in tandem with the media focus and complaints, peaking at 8.8 million on the evening of the carefully stage-managed eviction of Jade Goody. The Big Brother brand is Channel 4’s largest money-earner, and accounts for approximately 10 per cent of its revenue. So did Channel 4 prioritise commercial success over its diversity mantra? Did it maximise profits by maximising conflict? Was it, as Tessa Jowell (Britain’s Secretary of State for Culture, Media and Sport) suggested, ‘racism being presented as entertainment’, and if so, at what cost? 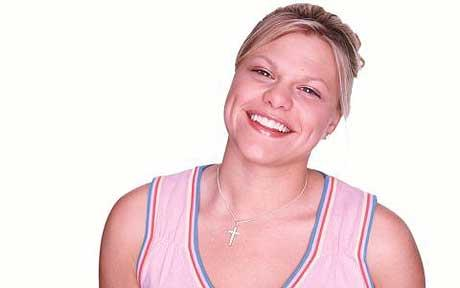 More fundamentally, can a broadcaster that claims to champion diversity afford to take such a sluggish response to criticisms of racism, and manage any potential fallout so clumsily? How could it be that viewers were rapidly taking offence several days before the climactic ‘stock-cube showdown’, yet Channel 4 stayed quiet? (Stranger still because Channel 4 was already in some trouble with the UK media super-regulator, Ofcom, for not intervening during a ‘distressing’ incident in 2004’s Big Brother.)

Or was there, in fact, an intention by Channel 4 to expose the real face of prejudice in our midst, as Channel 4 Chief Executive, Andy Duncan, suggested when he said it was a “good thing that the programme has raised these issues”? But would any other institution (the police-force or a university perhaps) sustain a target-busting employee if they had also demonstrated bullying tendencies? Should racism or bullying – or indeed racist bullying – be buttressed or left uninterrupted on TV any more than it should elsewhere in society? Isn’t this precisely when a broadcaster should be editorially transparent? Such ambiguities sit oddly alongside the organisation’s politicised cultural diversity, and indeed public service, remit.

The so-called codes and conventions of the reality TV genre only muddle things further. At what point does the programme-maker, in a format with such broad ‘truth’ claims, step in and be seen to deliberately take control? And, as a consequence, undermine any ‘mirror on society’ hypothesis that broadcasters so frequently and expediently bandy about? These issues touch on a very important aspect when considering the relationship between media and state: which is about the nature of trust between the audience and broadcaster?

Channel 4’s apparent non-intervention as the gang bullying intensified was defended with an alibi of genre-etiquette; that is, the producers could not be seen to ‘intrude’ and spoil the natural order of things in the house. Of course, the real codes of reality TV demand that it is never left uninterrupted by the manoeuvring of those in the business of programme-making (who devise tasks, edit strategically, interview provocatively, and so on) in order to generate interest. 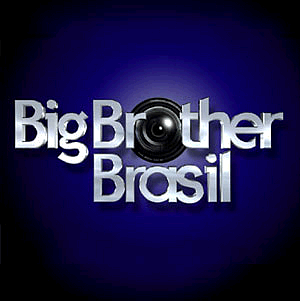 As reality TV expands and reality formats go global, other broadcasters – in spite of different media models and political traditions – may well face similar issues. How differently would an Indian broadcaster, for example, react if a similar situation arose in Big Boss (the Indian version of the original Dutch Big Brother, launched by Endemol)? The real ‘culture clash’ in this story is how cultural differences are negotiated and represented in the very public arena of ‘world television’. In spite of the recent spread of global formats (Big Brother, The Kumars at No. 42, Pop Idol, Wife Swap and X Factor have all been launched and aggressively marketed abroad), deep differences among world audiences exist.

Digitalisation, the internet and interactive media, as well as broadening our viewing options, are making it easier to complain, mobilise discontent and vocalise opinion internationally. For better or worse, there is real pressure for broadcasters (and indeed artists, filmmakers and other cultural practitioners) to consider not just local but global sensitivities. Channel 4, already using CBB to validate its position as the channel that pushes boundaries, will need to negotiate some of these concerns if it wants to maintain its claims of integrity, and perhaps more importantly, if it wants the world to keep watching.

— Sarita Malik writes on race and culture and is the author of Representing Black Britain.