Beyond the Steady State 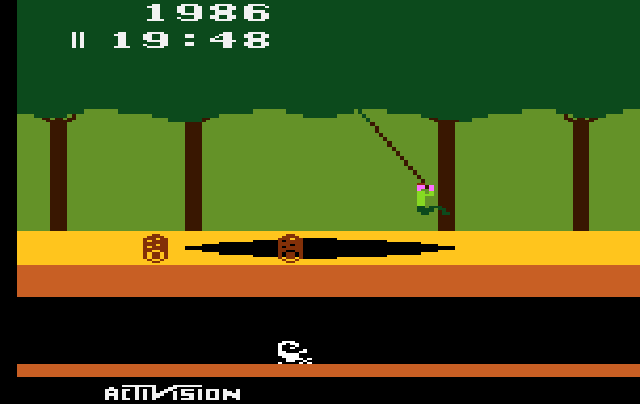 Imagine if the UCLA Film and Television Archive contained no films or television programs whatsoever. You could still access descriptive materials such as episode summaries and production stills, but you wouldn't actually be able to sample any of the delicious moving-image treasures those materials document. How useful would the Archive be?

The reason we ask is that this kind of functional semi-vacuity is the matter-of-course in contemporary computer game archiving. The Killer List of Videogames, MobyGames, and other publicly-accessible resources hold terabytes of tantalizing information about games and game hardware, but have none of the artifacts to which this information refers.

This factual and figural embarrassment of riches reveals a troubling situation in game studies, namely that the emerging field is being founded on just a wisp of material and experiential history. It's not uncommon, for example, to hear game scholars authoritatively describe the legendary adult-themed Atari 2600 game Swedish Erotica: Custer's Revenge (1983, Mystique) without ever having played the game or even held its lurid packaging in their hands. We've even seen folks at conferences make such unashamed claims as “I don't really play games or know much about them, but here's my analysis of….” In what other field could this happen? More to the point, why are game scholars allowing it to happen in theirs? 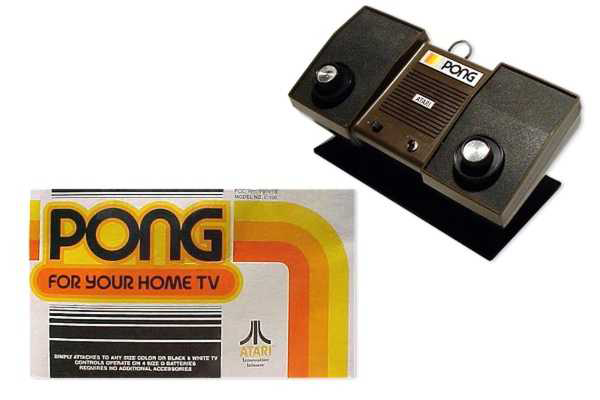 In one sense, such laxity is understandable; games and their peripherals tend to be expensive, bulky, hard to find, difficult to care for, and go out of date with startling swiftness. A case in point: Atari's first home Pong console (1975) is collectable (i.e., both overpriced and somewhat rare), requires a decent understanding of solid state electronics to maintain, and its packaging takes up almost the same amount of shelf space as half the Oxford English Dictionary (sadly, neither the console nor its packaging permit nearly as much fun). Everyone knows Pong is a milestone in computer game history, but too few game scholars have actually played it or indeed any of the innumerable other titles they write about. Games and their peripherals take real commitment (not to mention cash and time) to find, organize, and maintain.

Thus, the KLOVs and MobyGames of the Web offer the next best thing: pictures, stats, and descriptions.[1] They are essentially discursive rather than recursive archives.

Now, discursive archives are fabulous for certain types of research, and we certainly depend on them for our work. However, gaming is very much about the interplay between computer, program, and player. It's hard to develop a complex understanding of this interplay without mentally engaging with the external components that enable it: the software that warrants both textual and algorithmic analyses, and the hardware that warrants analyses on technical, kinesthetic, and industrial design fronts. Software, computers, and industrial designs are essential to the transformation of games into play experiences, which is why thinking about archival recursivity is so important for game study.[2]

Over the last seven years, our research group–the Learning Games Initiative (LGI)[3] –has experimented with building a recursive game archive. At present, the archive contains: 1) thousands of games from just about every commercial game-enabled device ever created; 2) the panoply of systems and peripherals needed to play those games; and 3) an extensive collection of print, audio, video, promotional, and souvenir materials, including back issues of Nintendo Power Magazine, limited-edition Pac-Man water tumblers, and even a couple of Super Mario Bros. lollypops (though admittedly those are probably a little stale by now). Because of the paucity of recursive game archives, we've tried to make ours as accessible as possible. The materials are in constant circulation among LGI's far-flung membership, from Utah and Illinois to France and Australia. The charge for such access? Postage (if necessary–many researchers simply visit the LGI Archive on the University of Arizona campus), and some sweat equity: helping to develop the online database, collaborating with other members on essays, grants, and game development projects, or digitizing print materials for the Archive's electronic text collection.

But as fun to build and as useful as the archive has been, it's not ideal. In addition to the mundane and wholly understandable issues that plague all archives (e.g., storage, retrieval, maintenance, organization, and so on), recursive archives are bedeviled by a host of unique physical and conceptual problematics. For example, there's the issue of space. As we've already mentioned, computer games take up lots of room, especially when some of those games are embedded in coin-operated arcade machines the size of a refrigerator. Even a small archive like ours–small in contrast to all possible game research materials–takes up roughly seven hundred cubic feet, the size of a good-sized studio apartment. More problematically has been the insurance issue: what kind of policy covers a diverse range of artifacts–many of which fall on a rarity scale somewhere between “scarce” and “unique”–that are routinely circulated to people around the globe for free? Hint: it's expensive and requires an attorney to finalize. 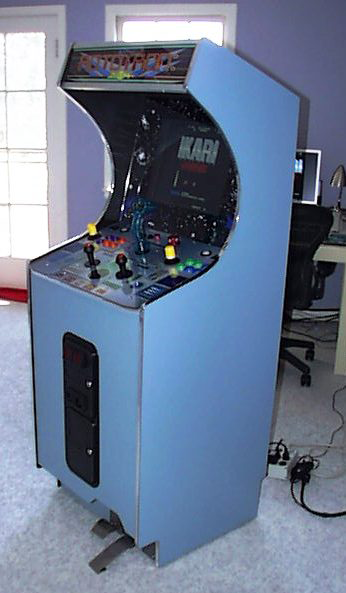 Then, of course, there's the matter of funding. Granting institutions generally like to know about the precedents behind prospective projects: Who has done something similar and how is your project going to be better? For us, the answers to these questions have been “no one that we know of” and “we're going to make some educated guesses.” Not exactly the most reassuring answers to funding agencies that prefer a sure-thing over a good bet.

Like discursive archives, then, recursive archives too are plagued by issues of materiality. So what's the solution? How do game scholars deal with the difficult yet essential work of facilitating rigorous hands-on research with the artifacts that underpin the field?

Perhaps the solution lies in the kinds of distributed thinking and collaboration that have made some of the best discursive game archives possible. What if groups of game scholars not only worked to start their own recursive archives, but collaborated on an online archive that joined these physical archives in a kind of interlibrary loan system? We're not necessarily volunteering to organize such a system, but we'd certainly be willing to help build it. How about you?

In any case, it's time for game archiving and game scholarship to move beyond the steady state, locate the material artifacts essential to game play, and enable game studies to engage in a more dynamic flow.

[2]
It's important to note that there are some recursive game archives out there, but they tend to take the form of private or corporate collections (e.g., Game Informer Magazine's venerable “Game Vault”). Occasionally, these collections become publicly-accessible (e.g., The Stephen M. Cabrinety Collection at Stanford University) but that's more the exception than the rule. More commonly, such collections remain private (e.g., David Freeman's massive Pong machine collection, which was recently sold to high-tech entrepreneur Andrew Filipowski), difficult to access (or even discover), and thus aren't especially useful for scholarly work.

[3]
LGI is a transdisciplinary, inter-institutional research group that studies, teaches with, and builds computer games. For more information, visit http://lgi.mesmernet.org.