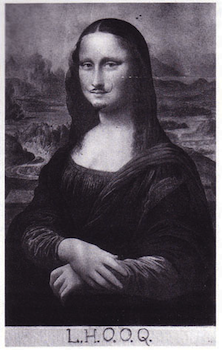 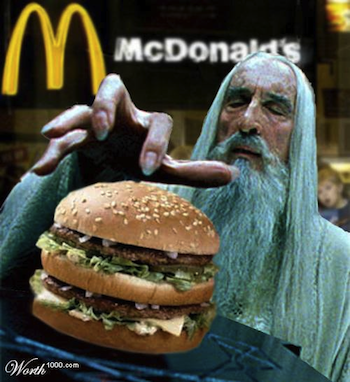 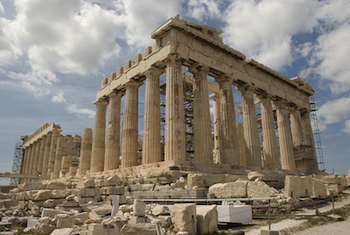 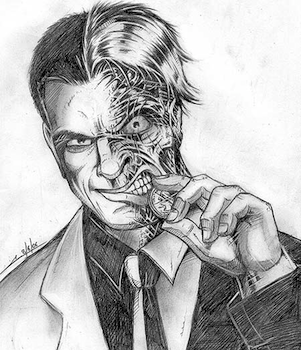 I wrote a piece for #FlowJournal26 about re-assessing late night TV’s cultural function and hegemony, and how local/regional productions might allow us to more deeply interrogate the genre: https://www.flowjournal.org/2020/07/local-late-night-television/